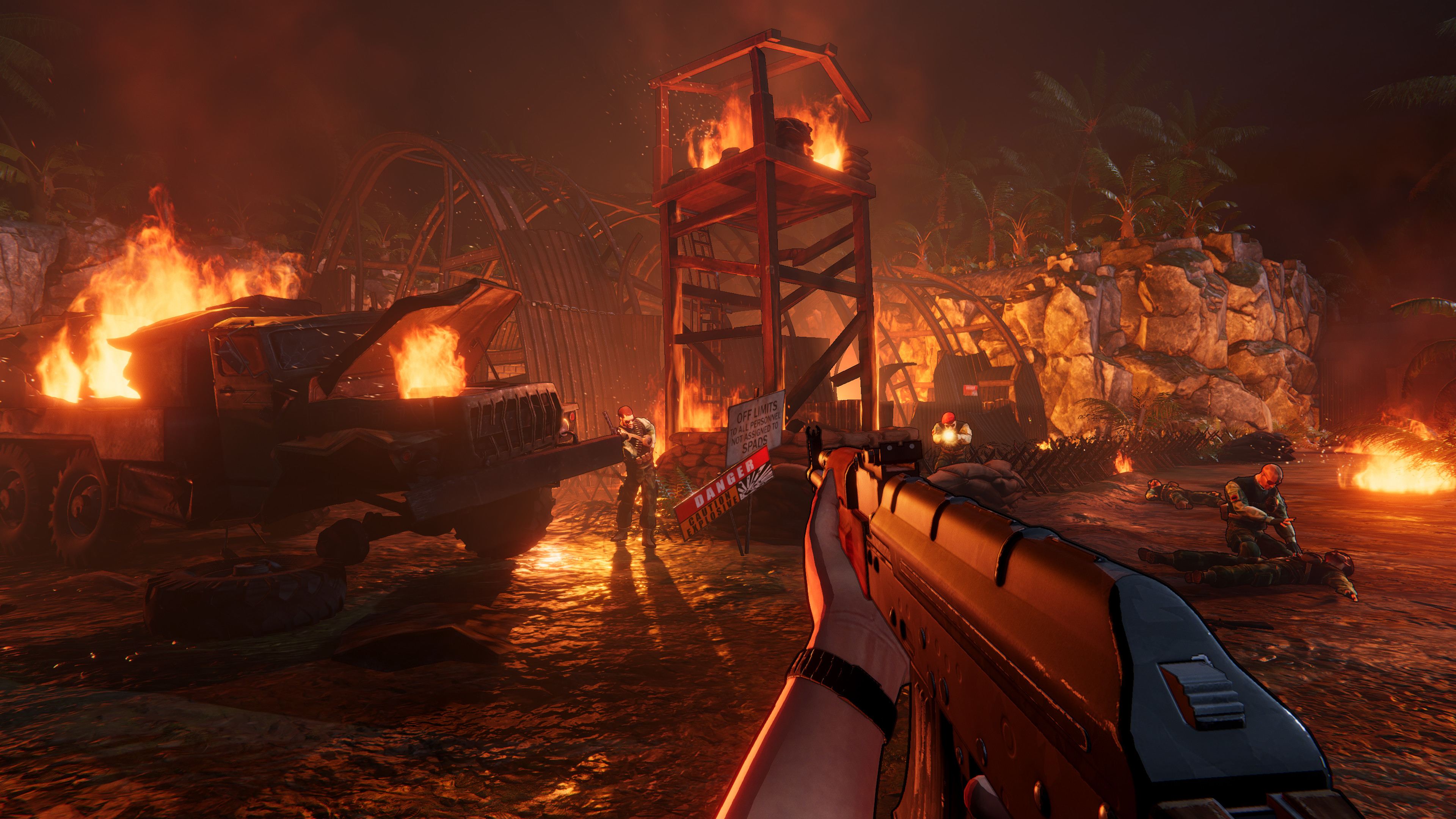 Another day, another review for our fans, and this time, thanks to our friends at Microids, we got our hands on a title I couldn't wait to play since it was announced. But is the game worth your attention, you may ask? Well, stick around, and you will find out. A few things about the game first. XIII is a remake of the cult first-person action game that was initially released in 2003. You play as "XIII", a man without an identity, in a solo campaign with numerous twists and turns. 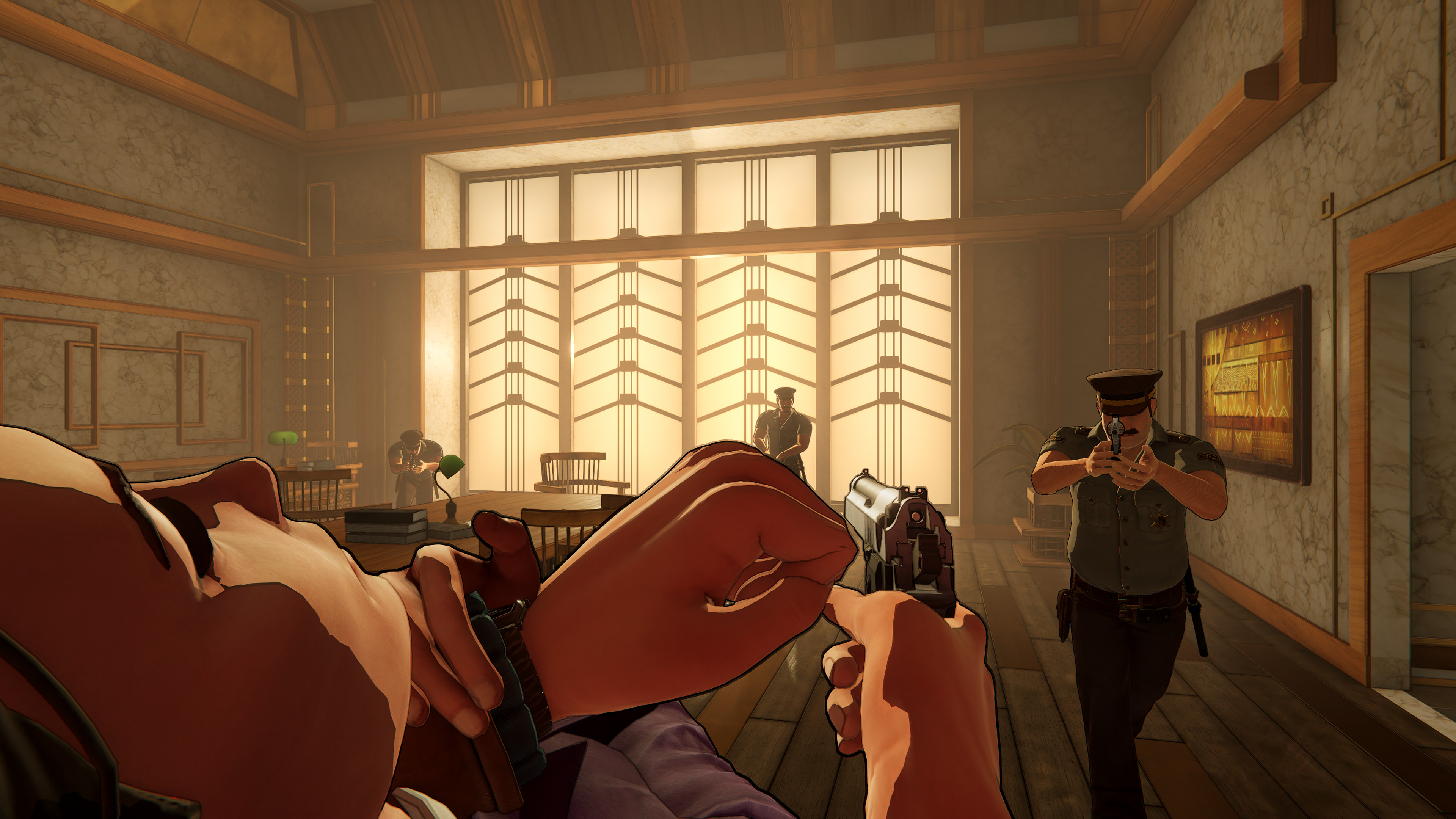 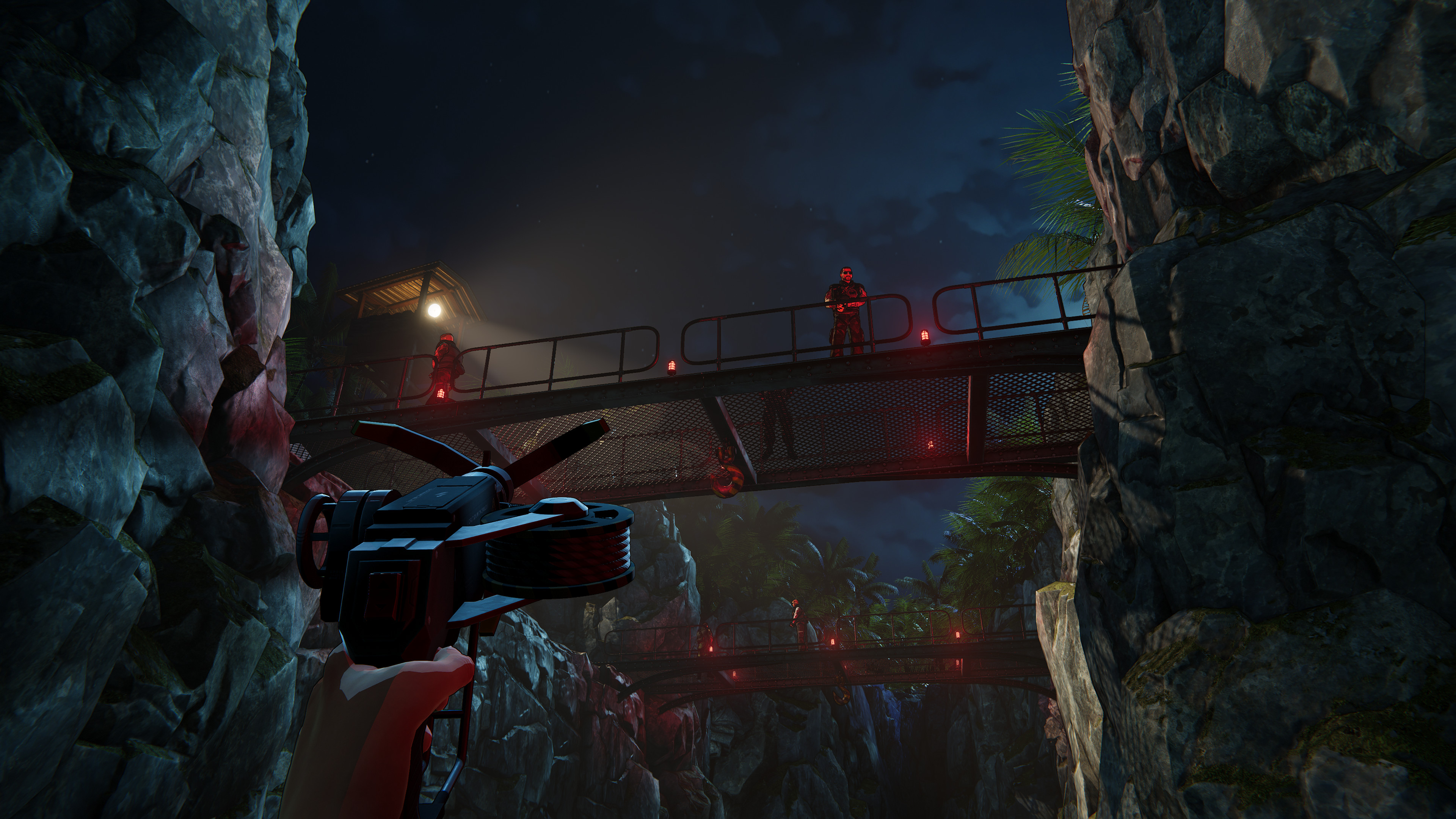 Inspired by the eponymous graphic novel, the game features a completely reinvented and unique cel-shading design. In XIII, players can also take part in fierce multiplayer fights. The country remains in a state of shock following the assassination of President Sheridan. You wake up, wounded and with amnesia, on a deserted beach on the east coast. The only clues about your identity are a tattoo of the number XIII near your collarbone and a locker key. Even though your memory is failing, you discover that you have the reflexes of a highly trained professional fighter. You set off in search of your past, finding out that you played a role in the murder of the President of the United States of America and revealing the most astounding conspiracy ever hatched in the country's history. 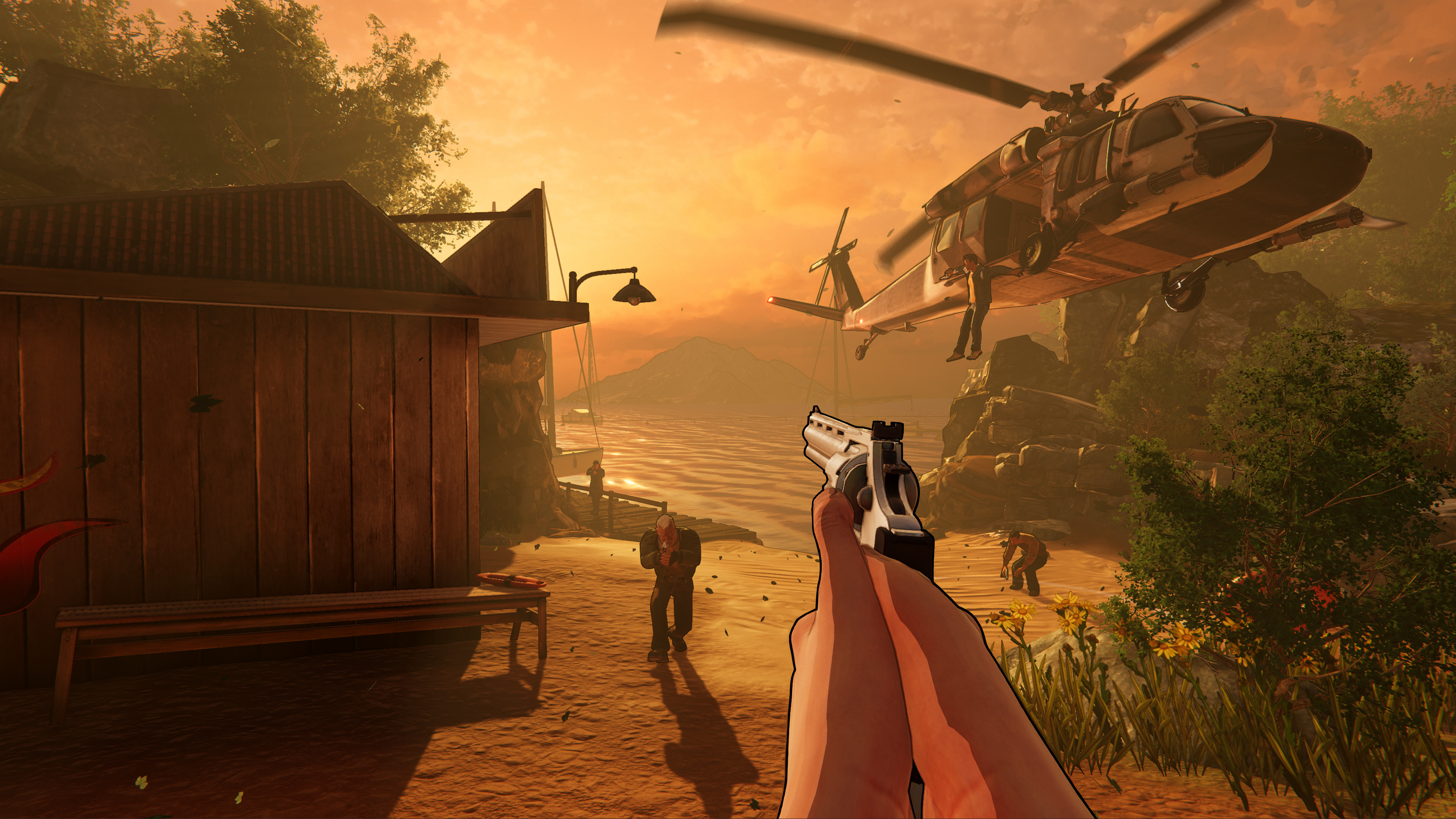 To begin with, unfortunately, there are only a few positive aspects to mention for the remake. I loved the art style and how faithful it remained to the original game. The voiceover is the same as the original, and the story is still intriguing and unique. There are a lot of levels and multiplayer as well. Moreover, the game offers the chance to explore and discover a lot of secrets and an incredible arsenal that promises to help you along your journey to get your memory back.


As far as the negative aspects are concerned, unfortunately, there are a lot. The physics of this title are terrible. For example, when you pick up a body and leave it somewhere, it remains with the hands-on air or in the way you have killed him. There are also some bugs, and as far as the graphics are concerned, the title feels not and doesn't create a sense of nostalgia. It almost feels like you play the original game with minor improvements. It feels outdated and doesn't justify its price at all. 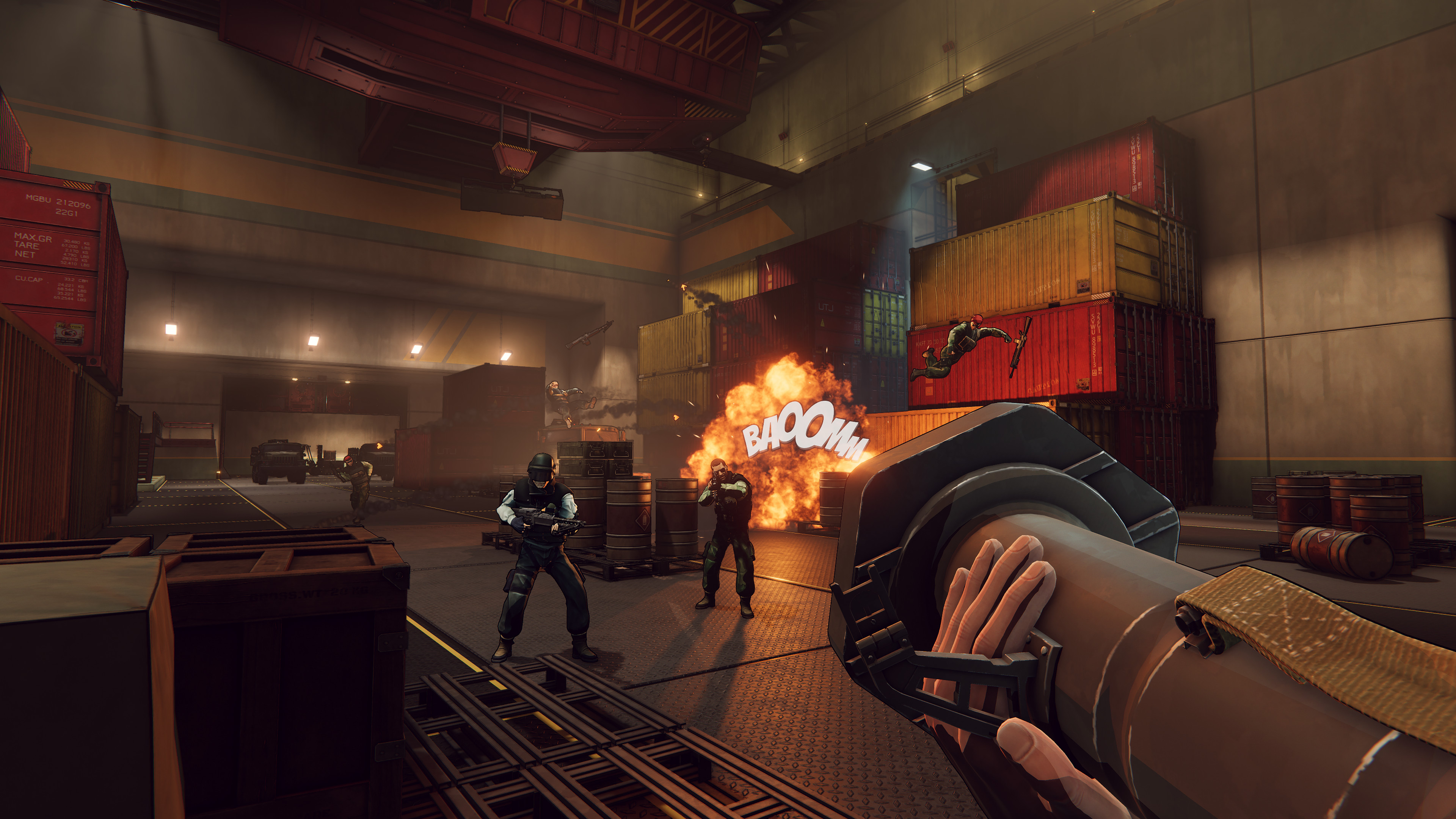 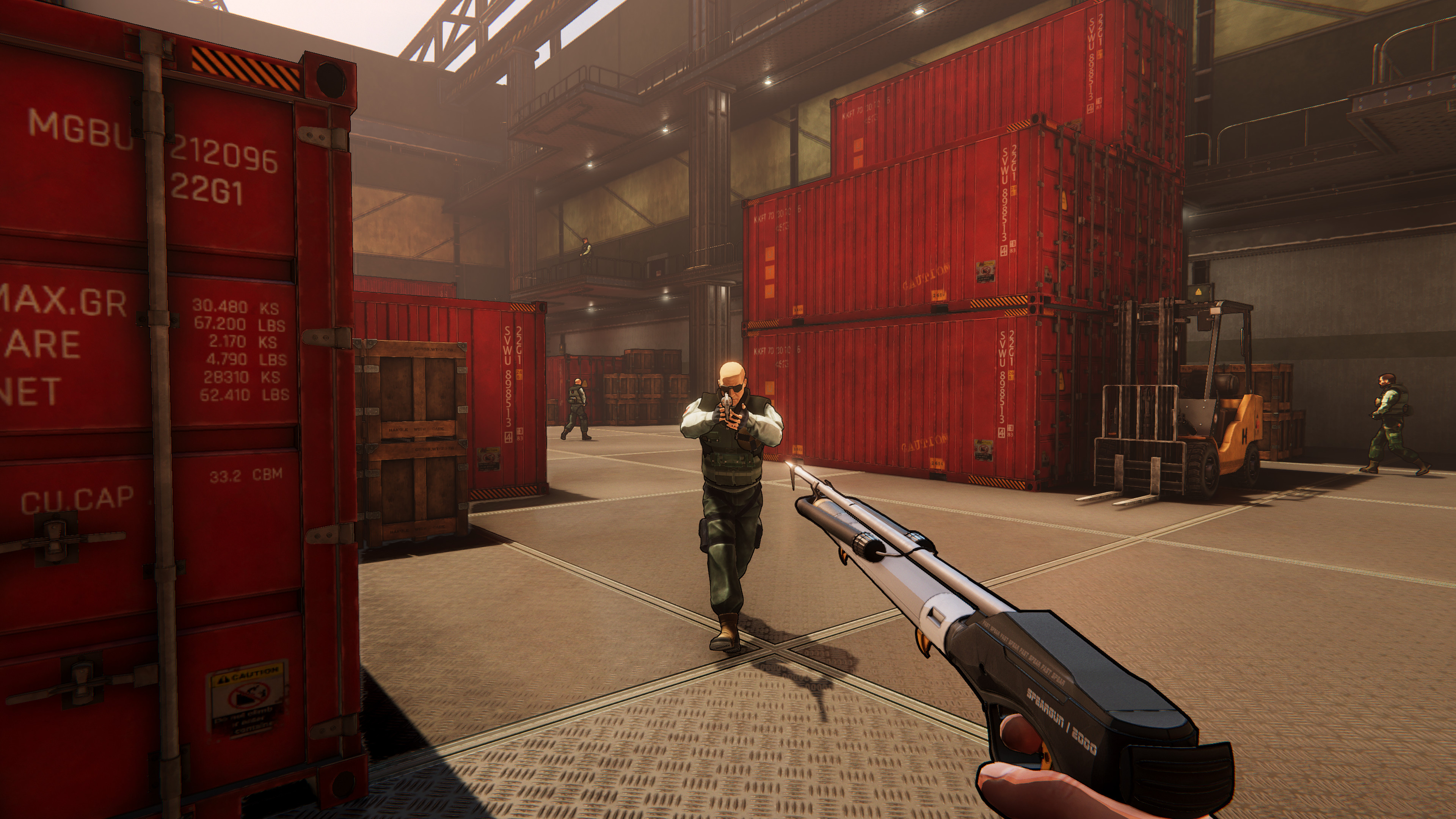 To sum up, honestly, I expected more from it that didn't deliver in the end, more improvements, better graphics, etc. I can't recommend it at all at this state. I genuinely believe that the game could have been a better remake with the use of improved graphics and stay more faithful to the comic style of the original game. Last but not least, I should also mention that according to the devs, fixes and various other improvements will be made in order "to reach the quality level we all expect for the optimum gaming experience."