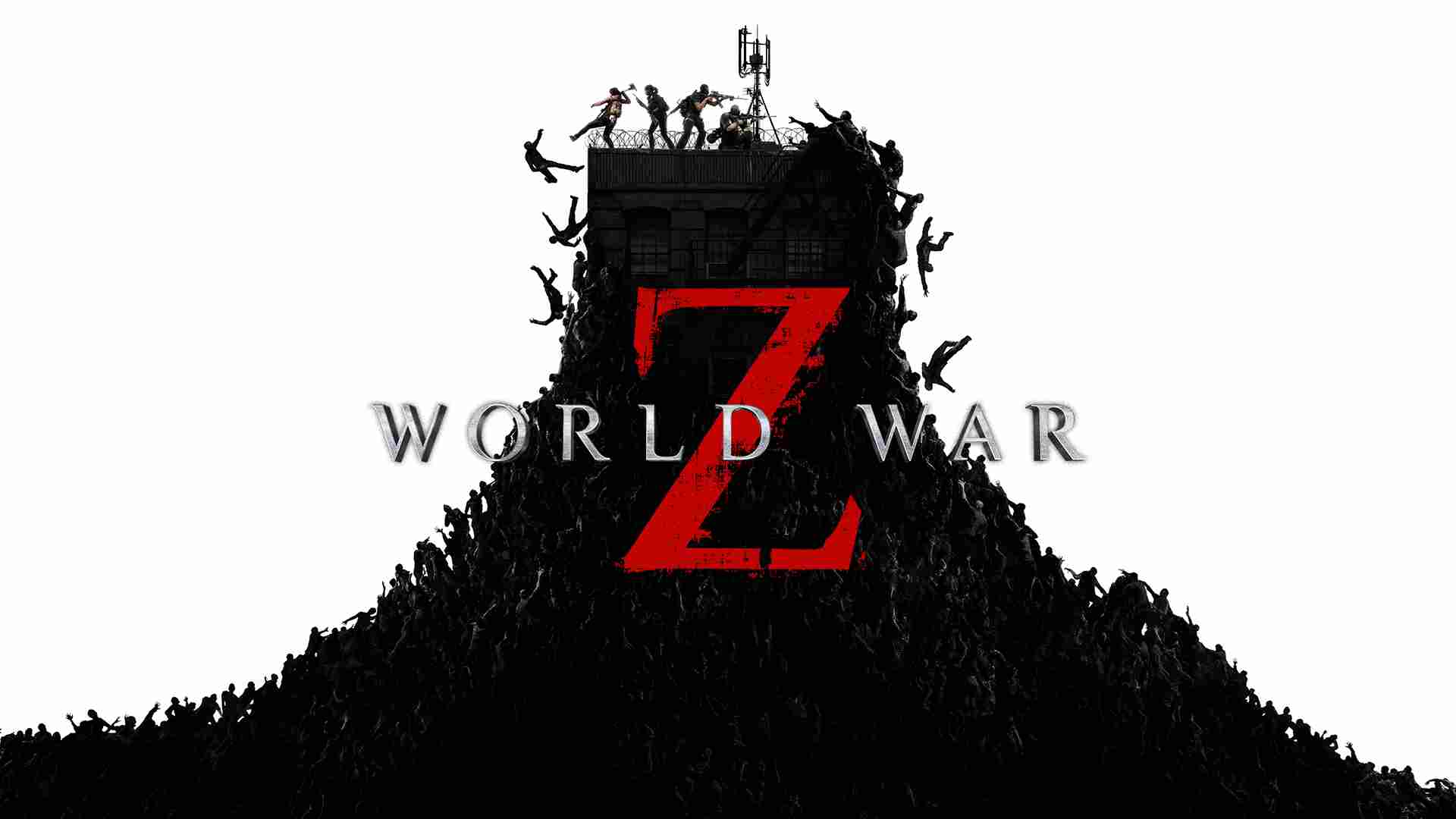 “The swarm feels neither fear nor mercy. It rolls forward to spread and consume. Together, make your stand and unload an arsenal of deadly weaponry into these hundreds of swarming zombies. Feel the satisfying rush of life as you cheat death and prevail against such overwhelming odds”. That’s how I want to start my review today, and I am thrilled to present you a game I was delighted to get my hands on. I am talking about a new highly anticipated title called World War Z. 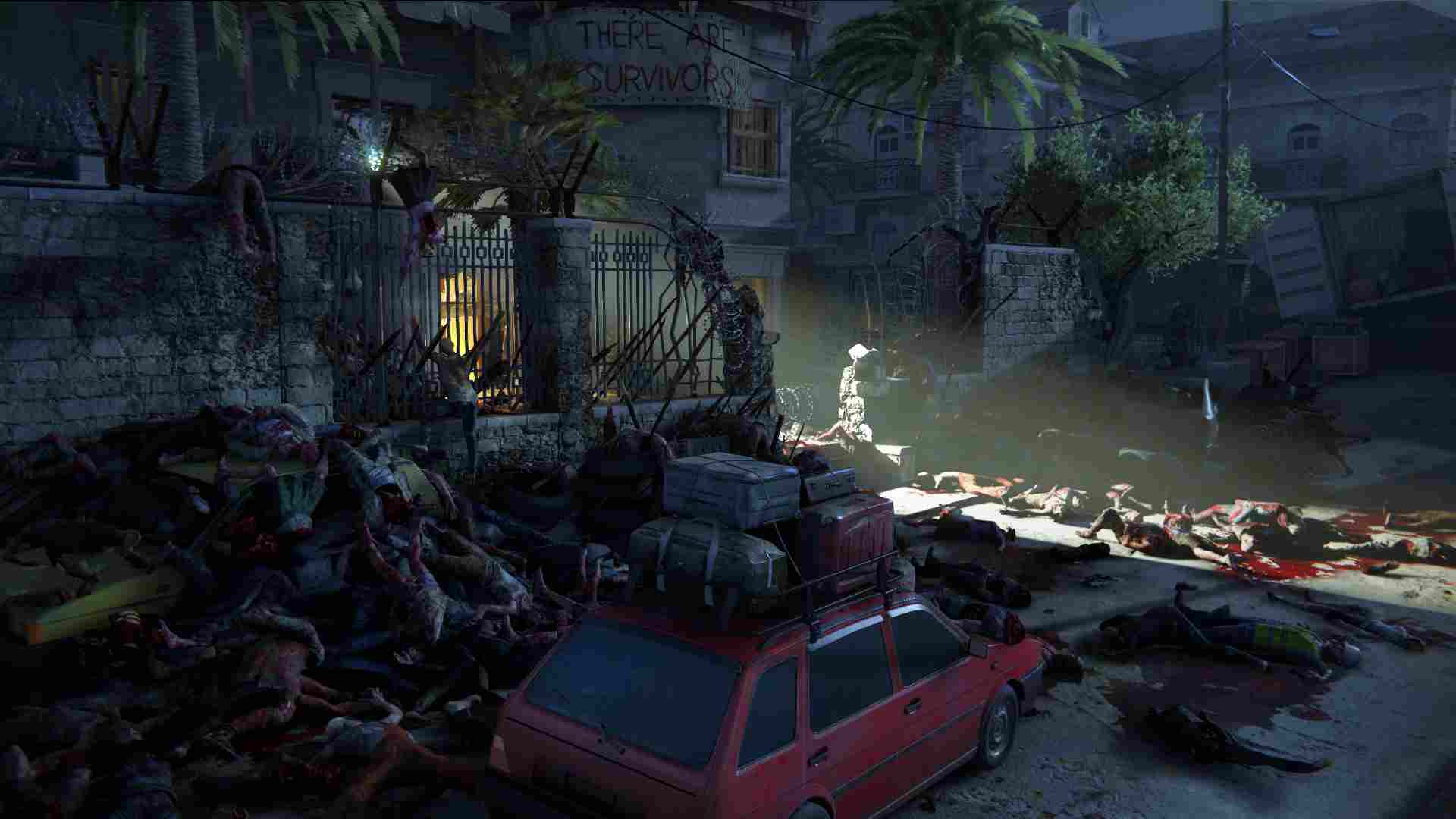 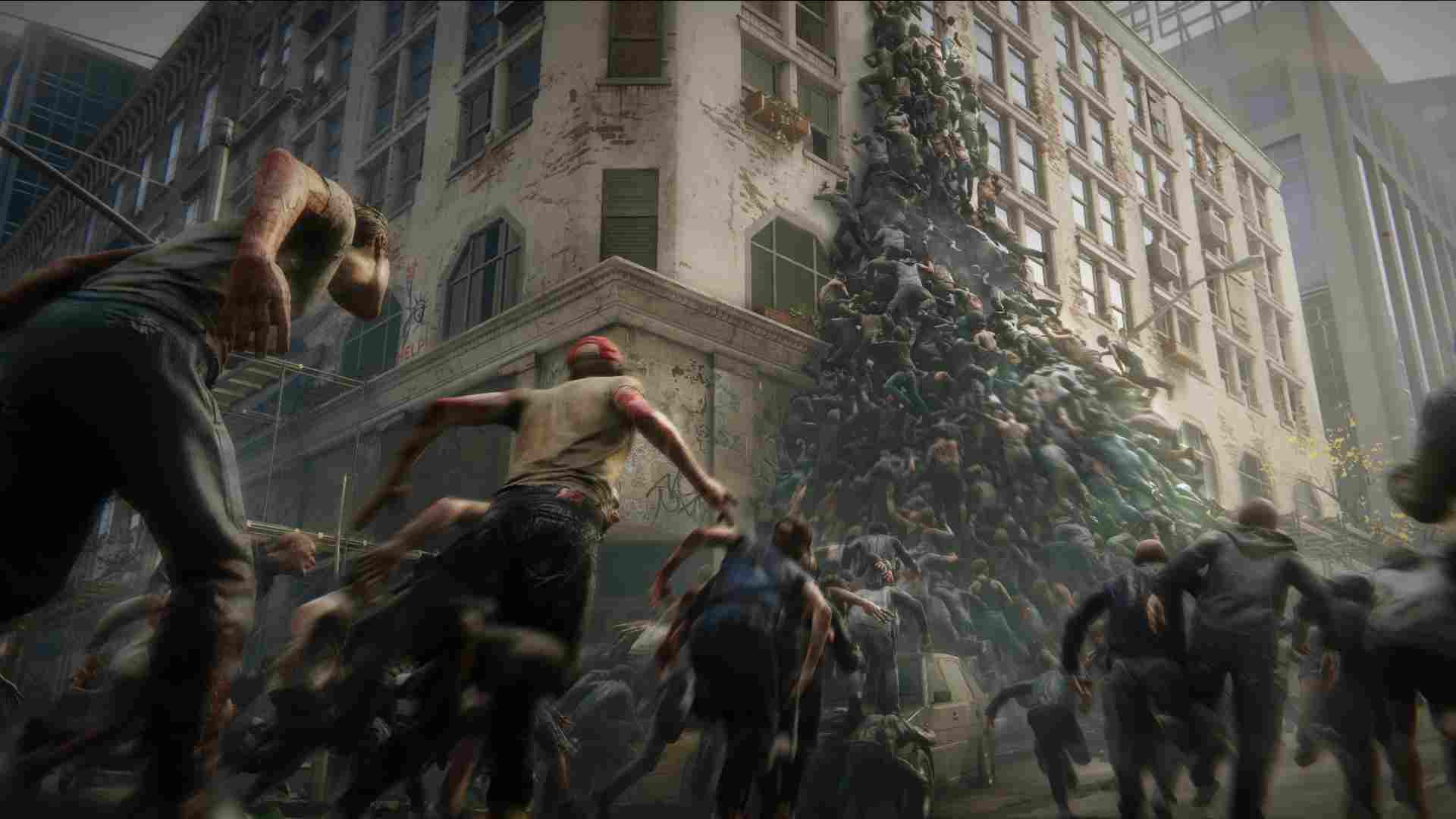 After playing only a few hours, I couldn’t be happier not only that we have the opportunity to review it but also that we are going to present why this title is unique! But what is this game? Is it worth the hype? Should you pick it up when available? Stick around and you will find out now. Let’s start by mentioning a few things about the game itself. World War Z is a heart-pounding four-player cooperative third-person shooter featuring massive swarms of zombies that recklessly rush their living prey. Focused on fast-paced gameplay -- and inspired by the incredibly popular Paramount Pictures property of the same name -- World War Z explores new storylines and characters from around the world in tense, overwhelming, gruesomely exciting missions crafted specifically for modern PCs. Sounds cool right? But wait there is more. 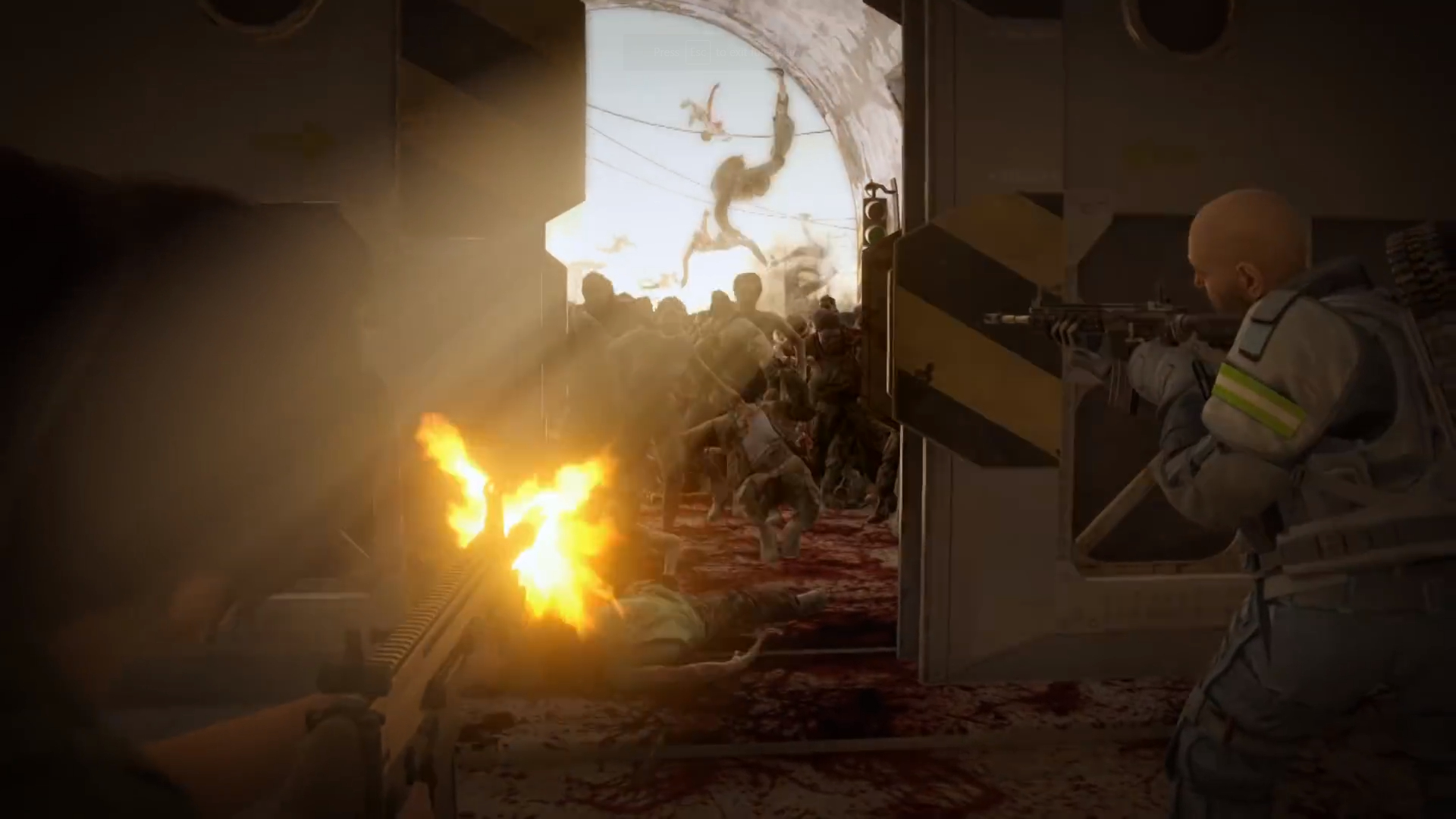 The graphics are satisfying enough. There is great attention to detail, vast environments filled with NPCs and a lot of points of interest. All these create a great atmosphere even for the most demanding players. As far as the combat is concerned, there a lot of weapons and play styles you can follow, and I guarantee that you will find something that suits the way you want to play. I also love the fact that there are a lot of additional areas for exploration that offers more weapons or special ammunition. Furthermore, I was impressed with the many available classes that there are in the game and how different each one feels and they have something different to contribute in-game.

Another additional aspect World War Z has to offer compared with other shooting games is a lot of different modes to play online, player vs player vs the swarm and things start getting challenging really quick. As far as the negative answers are concerned, unfortunately the game has a huge road ahead in order to become the perfect zombie experience. There are currently a lot of bugs on multiplayer modes like random disconnections or game stuck on loading screen forever. Another negative aspect I should mention is the fact that, the multiplayer at this time feels unbalanced. When you are a new player, you don’t feel fare getting matched up with high levelled players especially in versus modes and this happens a lot. 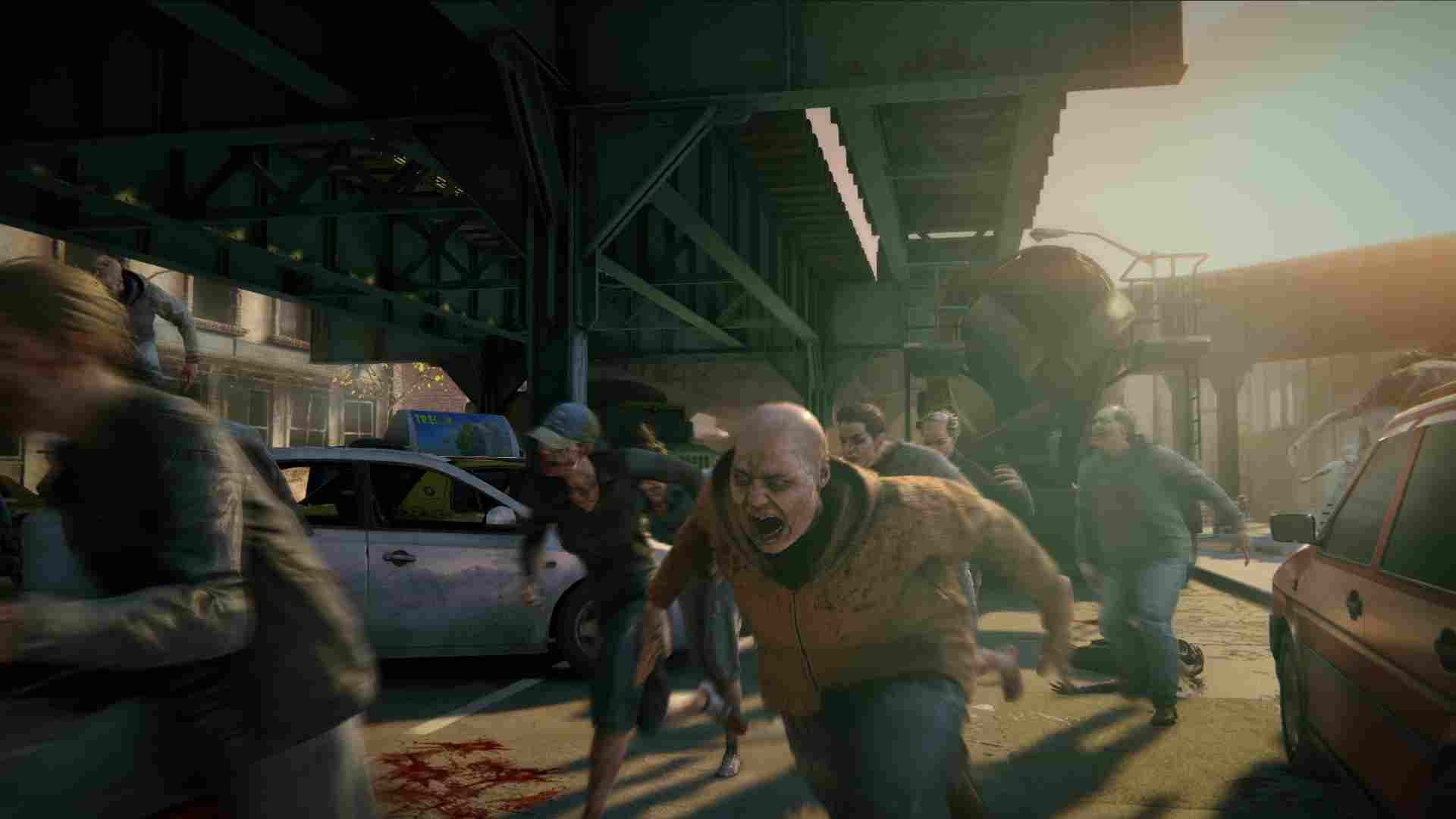 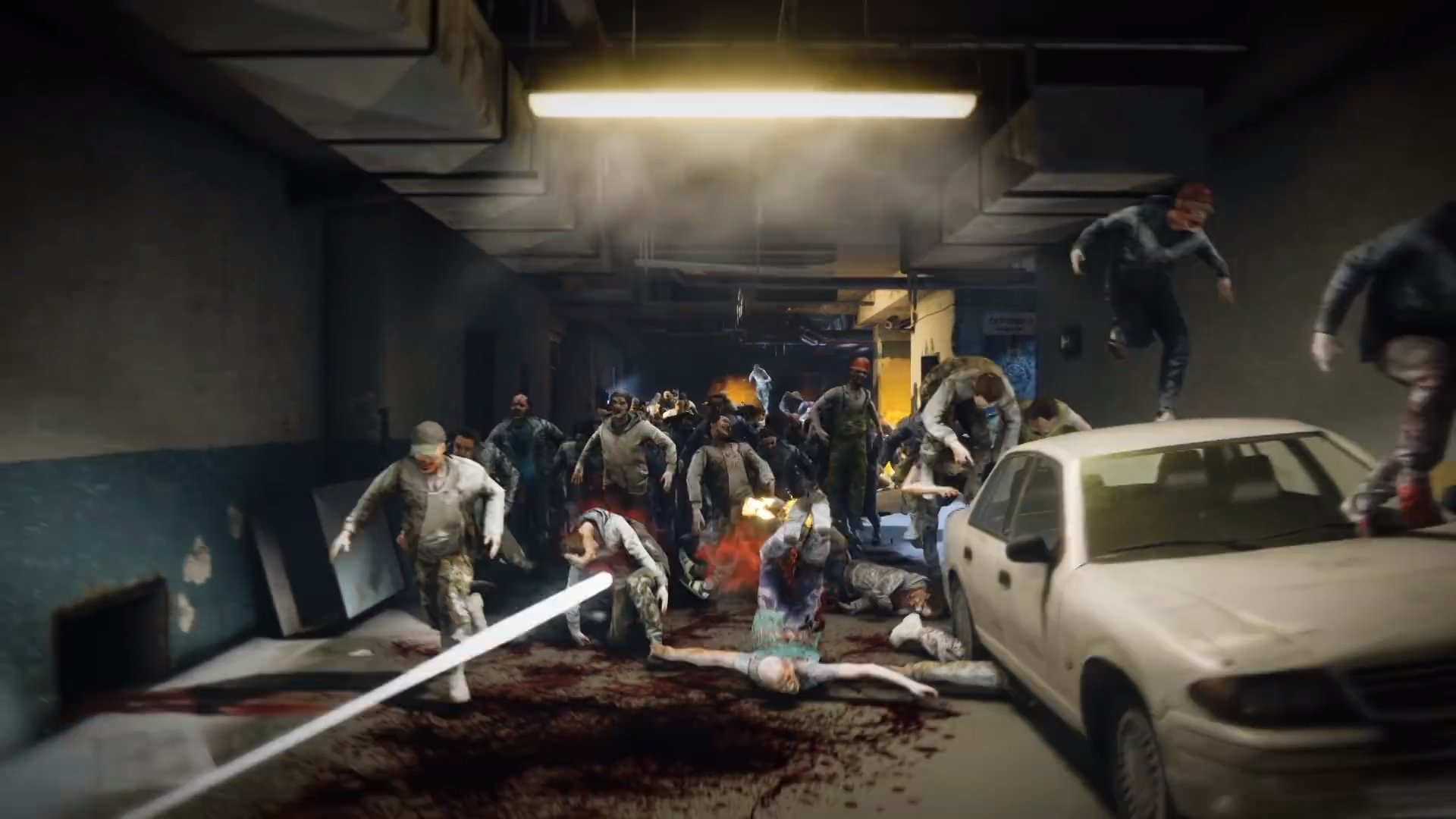 To sum up, as I mentioned the game is a gem for your library with an exciting story based on the popular film. It offers not only a complete experience even for the most hard-core fans but also, manages to stand out from other similar games despite the negative elements that I believe they will be addressed soon.