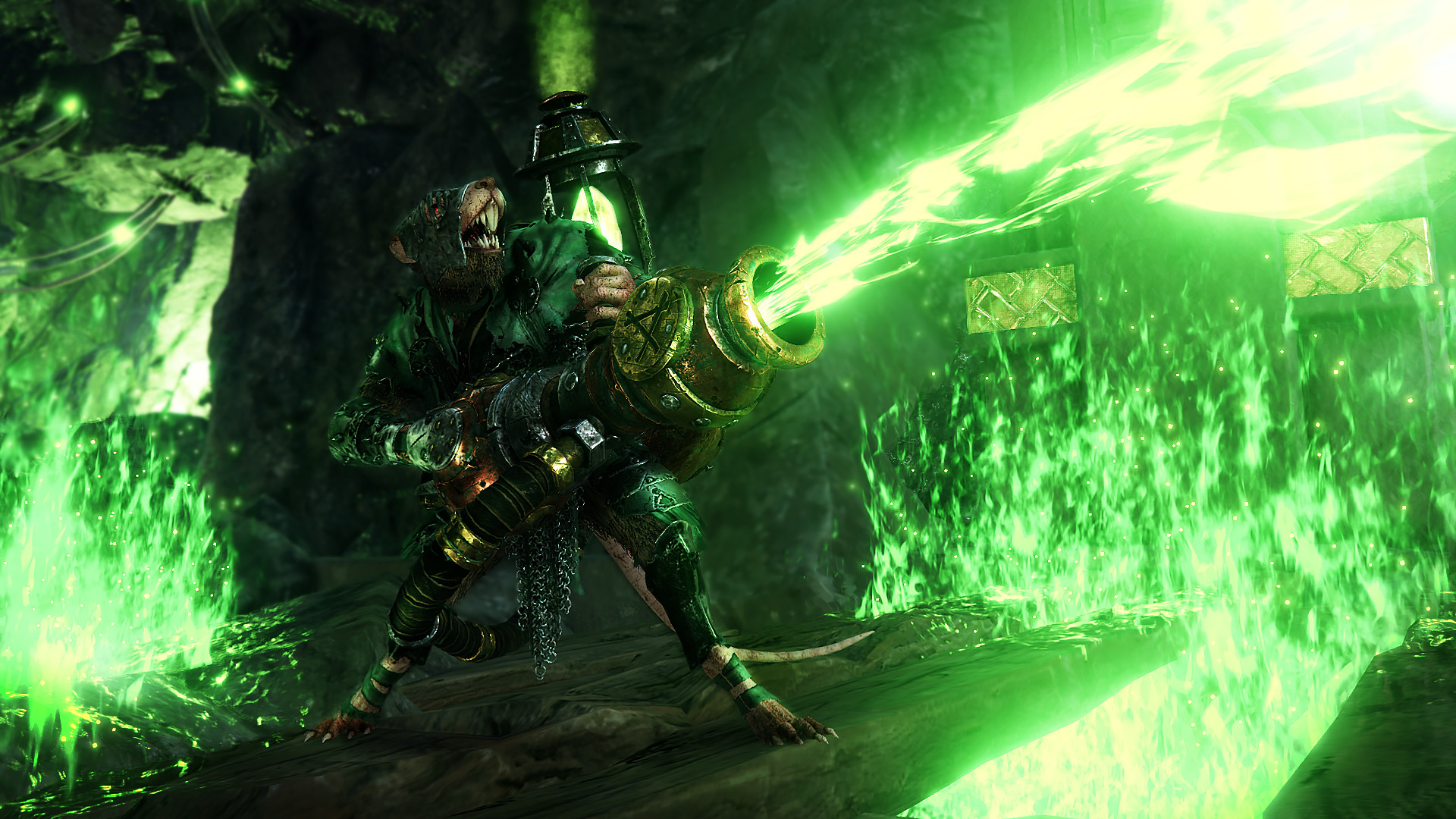 Another day another review for our fans. This time we got our hands on one of the titles I was thrilled to get my hands on, Warhammer Vermintide 2, a surprising and intriguing title at the same time. But what is this game about? Is it worth picking it up or maybe some months later with a good discount? Stick around, and you will find out. Let's start by mentioning a few things about WV2 first. Warhammer: Vermintide 2 is the sequel to the critically acclaimed Vermintide. The time has arrived to revisit the insane first-person co-op slaughter-fest featuring physical and groundbreaking melee action, set in the apocalyptic End Times of the war-ravaged Warhammer Fantasy Battles world. 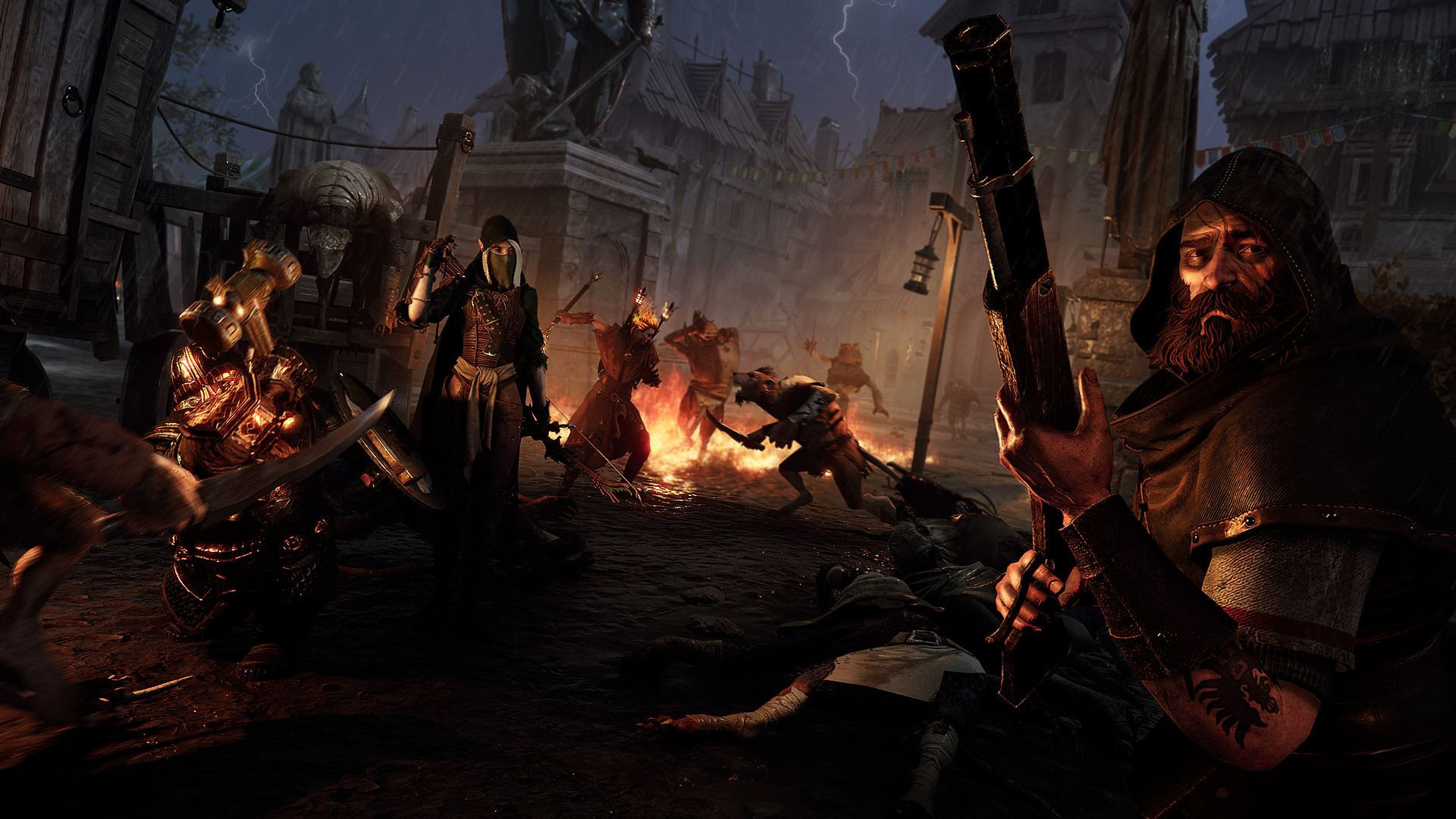 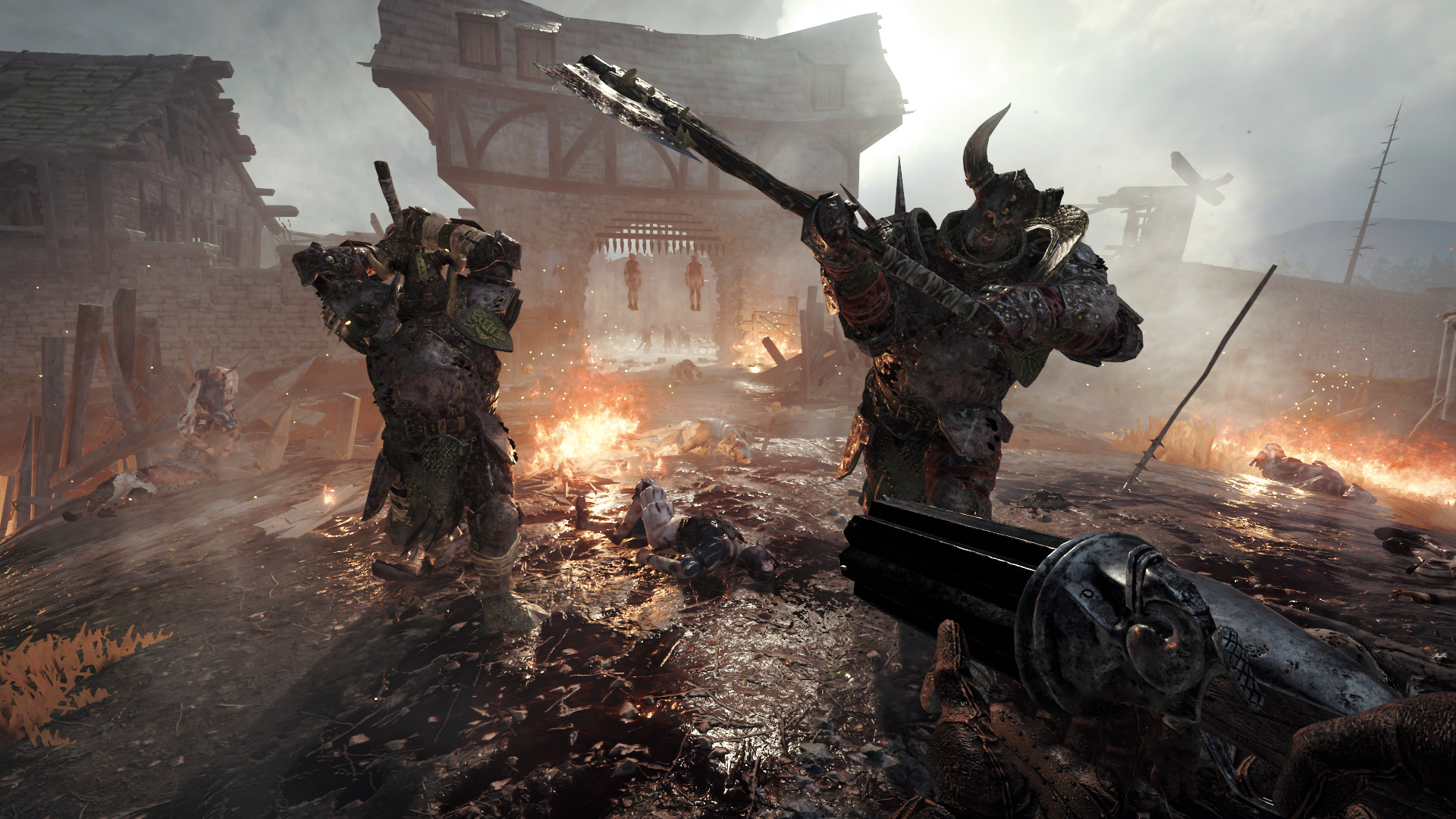 Our five heroes have returned to take on an even more significant threat – the combined forces of a malevolent and destructive Chaos army and the swarming Skaven horde. Prepare to be challenged like never before as you and your team desperately try to survive the never-ending onslaught. Choose between 15 different careers, climb the talent trees, customize your arsenal to fit your unique play style, fight your way through a myriad of stunning levels, and challenge yourself in our new Heroic Deeds System. The only thing standing between utter defeat and victory is you and your allies. If you fall – so will the Empire. To begin with, the very first aspect that impressed me is the graphics and in general the artwork of the title. 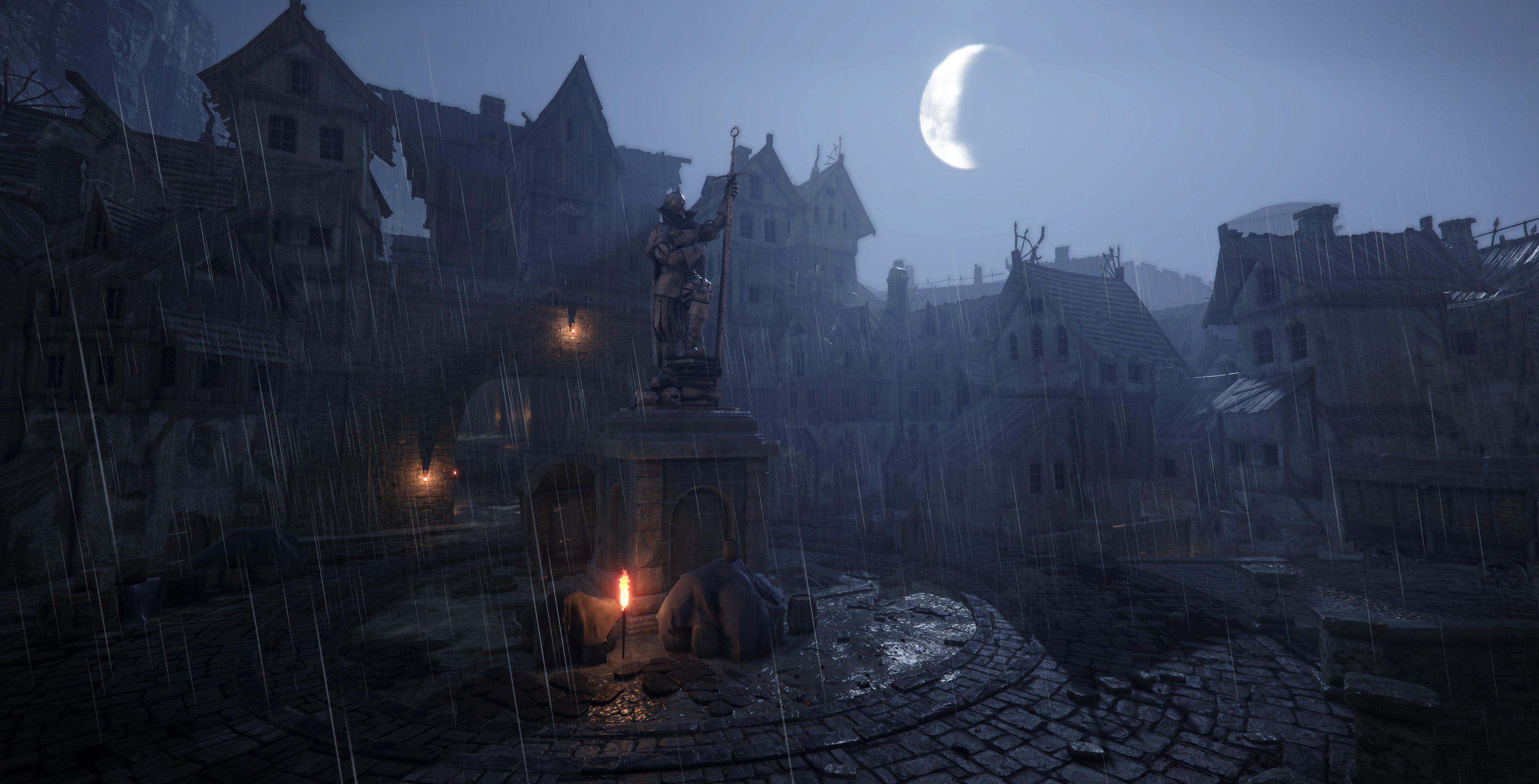 They are sharp and create a fantastic atmosphere for even the most demanding players. The worlds, the encounters, and everything is definitely more vivid than before. The levels are full of details, surprises in every turn and enemies await you in every corner. As far as the new career system it adds great depth to the game and gives the player a way to discover each character again and again when a new career is unlocked. I should also not forget to mention the talent tree and many other aspects added in the game like the deeds and twitch integration. I can talk for ours.

As far as the negative aspects are concerned, I couldn’t find much, to be honest. The game gets regular updates and bug fixes. One thing that is a little "annoying" is that when you use characters like mage when they overcharge they die which is sometimes crucial in a game. I would prefer if they got pinned or something like that or a big cool down on their rage attacks other than that all the classes have something different to add in the game and I found it fun playing with each one of them. Moreover, the deeds feel way overpowered if you try them on your own and not in a party. 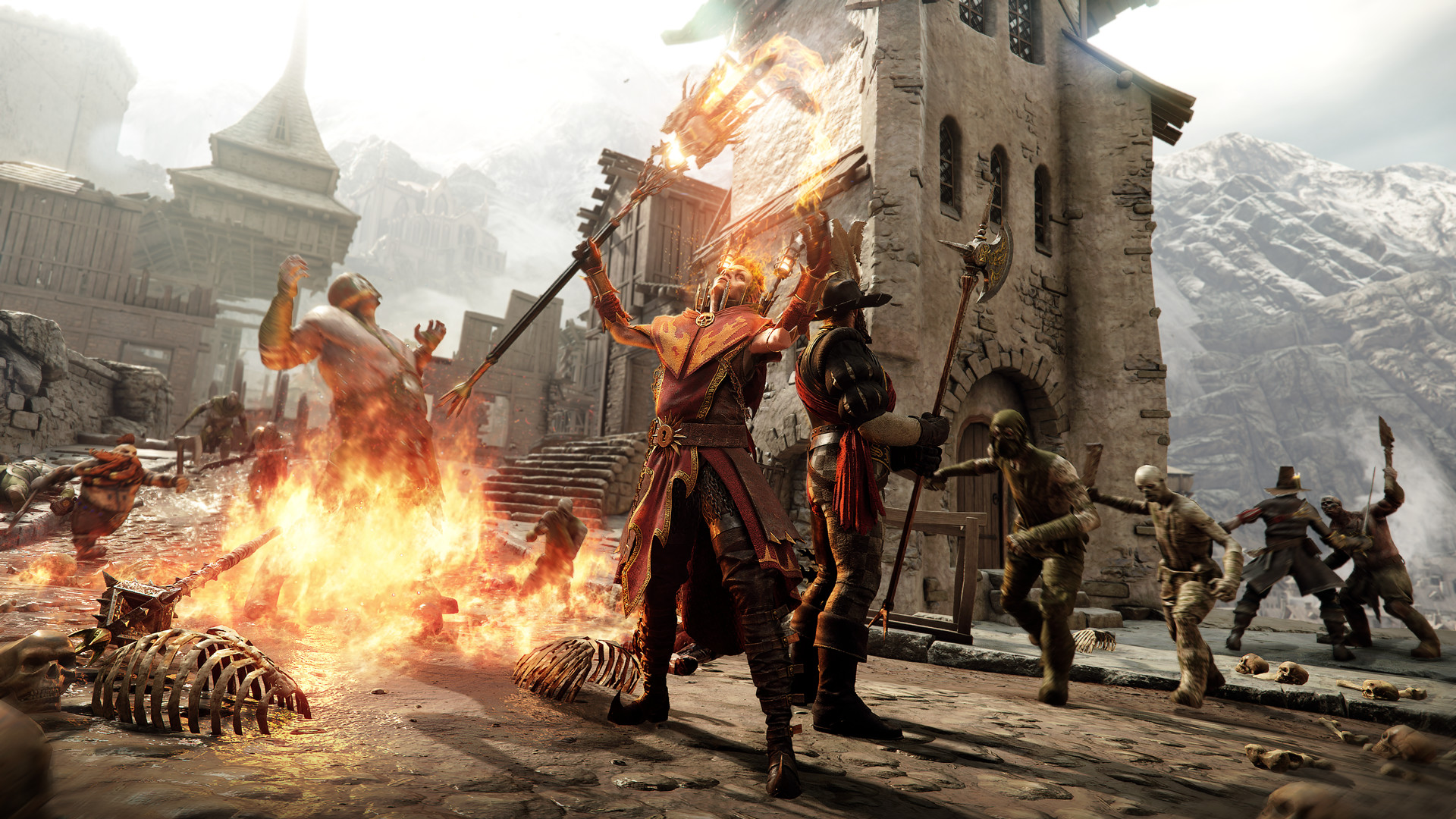 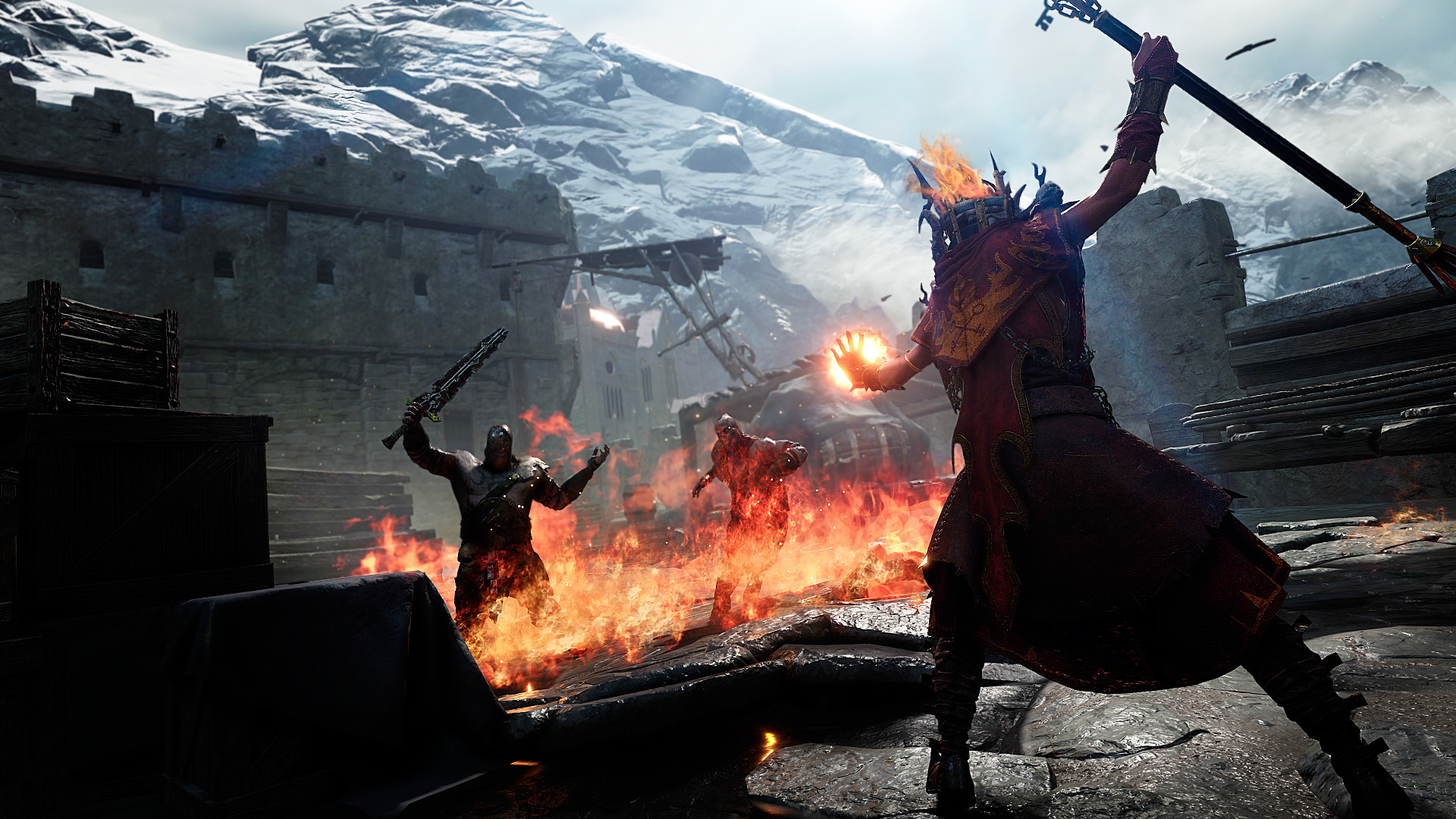 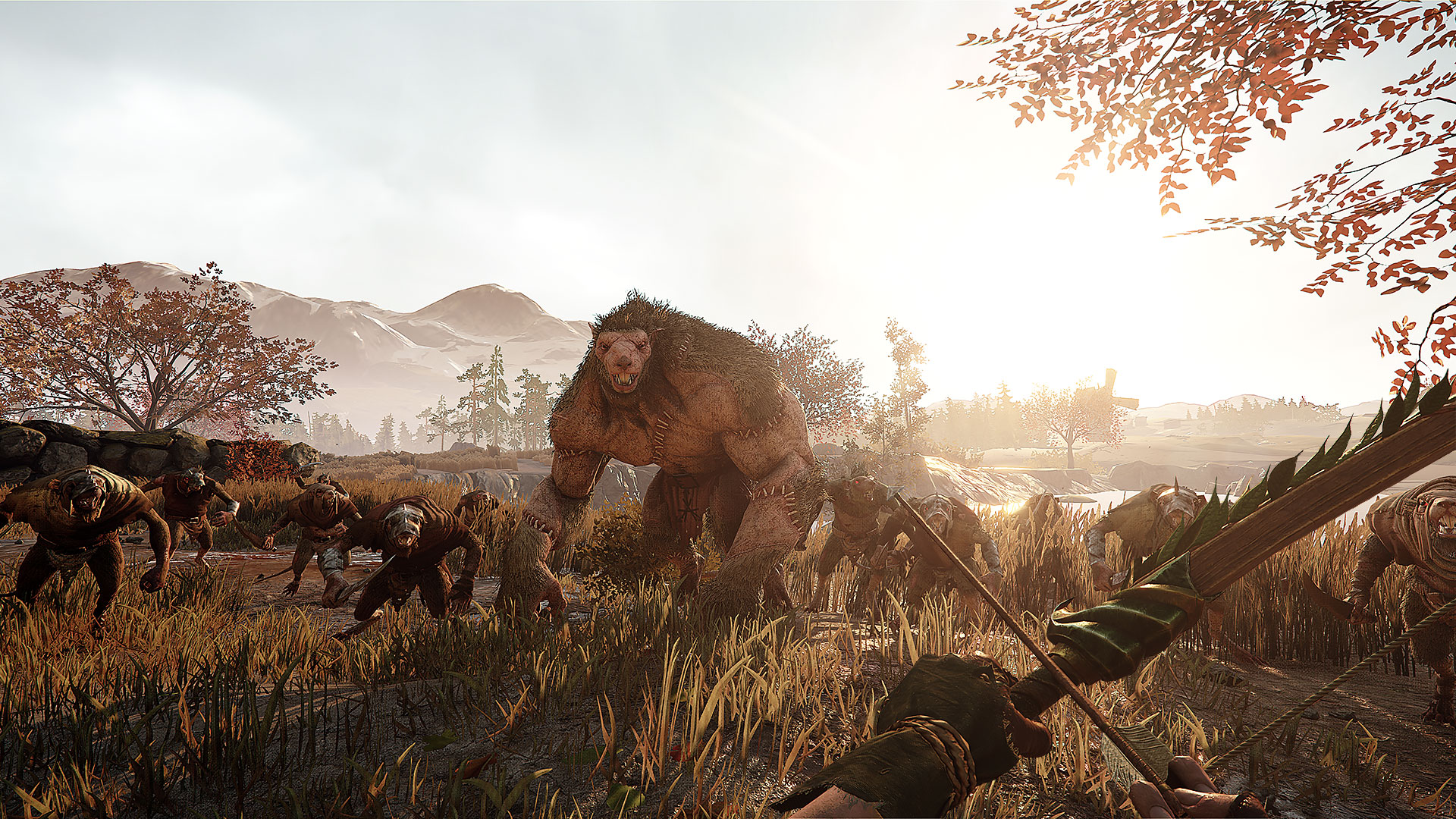 To sum up, the game is impressive and is worth picking it up. The story and the improved features compared with the first game will keep it alive, and you will want to see how each of the adventures ends! I would suggest picking it up IMMEDIATELY. The most co-op fun you can get since Left 4 Dead 2.

Update: The devs listened to the community feedback and there is a small reduction in the game's difficulty