Grab The Games: The Walking Dead

With so many zombie games chomping away at our brain cells it's nice to find one that makes us think in order to survive.

It seems to be a general rule that Telltale make great games. The Walking Dead, adapted from the graphic novel of the same name, is no exception. 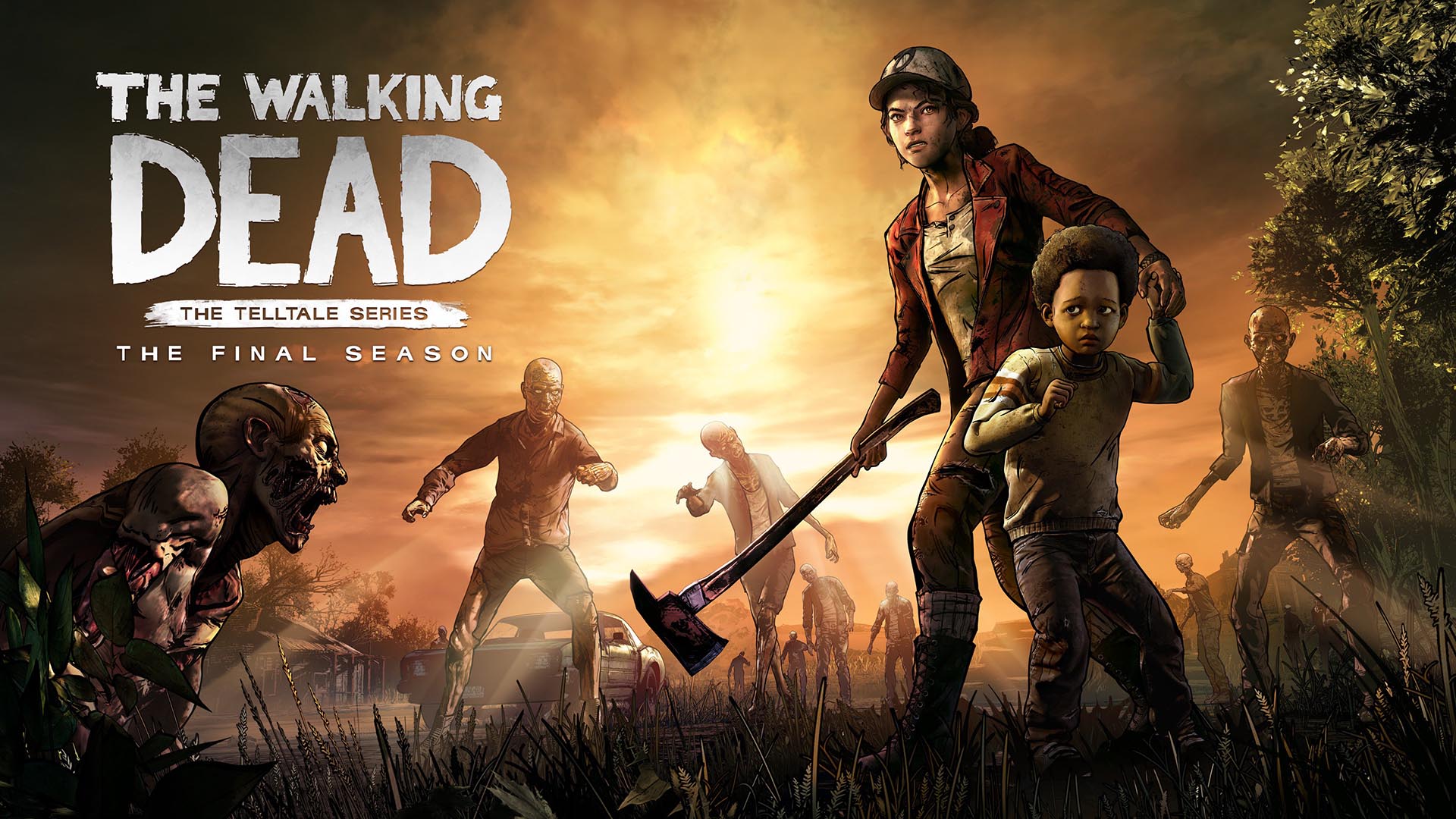 First things first, it's not a generic zombie shooter. Of course anyone who's a fan of the comic, series or looked into the game probably knows that already. The Walking Dead takes a different approach to the zombie survival and actually looks at the humans, with the dead being more of an obstacle than a primary antagonist.

Let's talk about the narrative first then. It's amazing. Telltale put a lot of effort into crafting the game and using the source material they had well, and it paid off. The story is dynamic and fluent, changing with every decision the player makes. 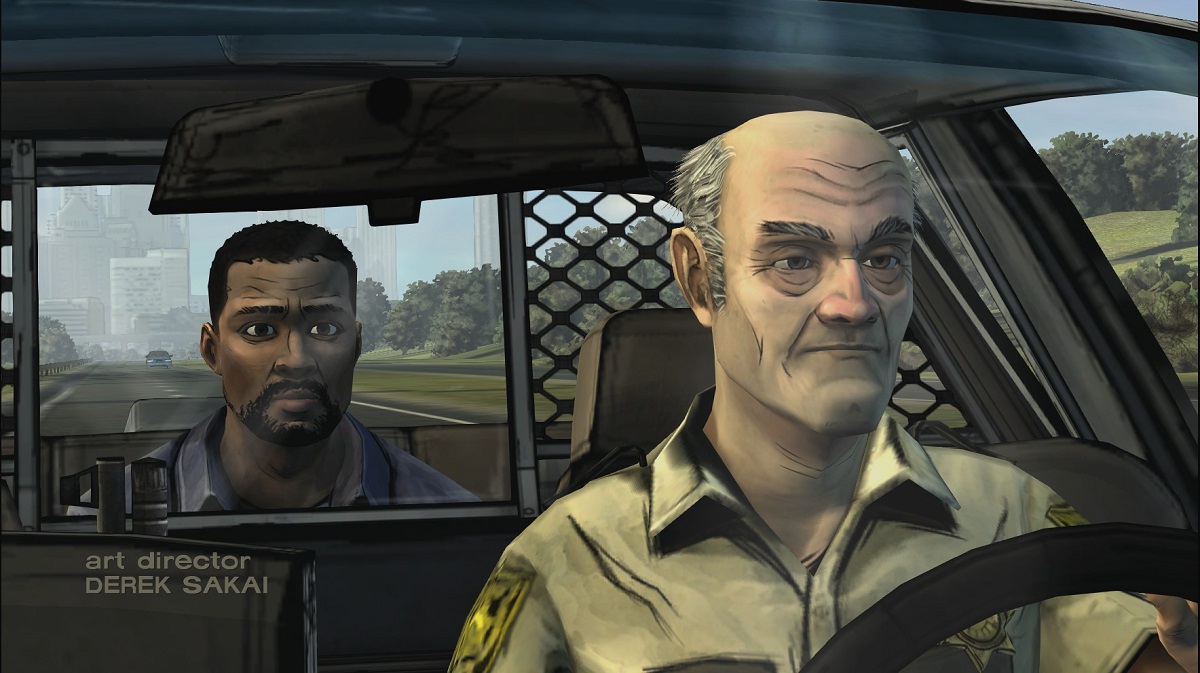 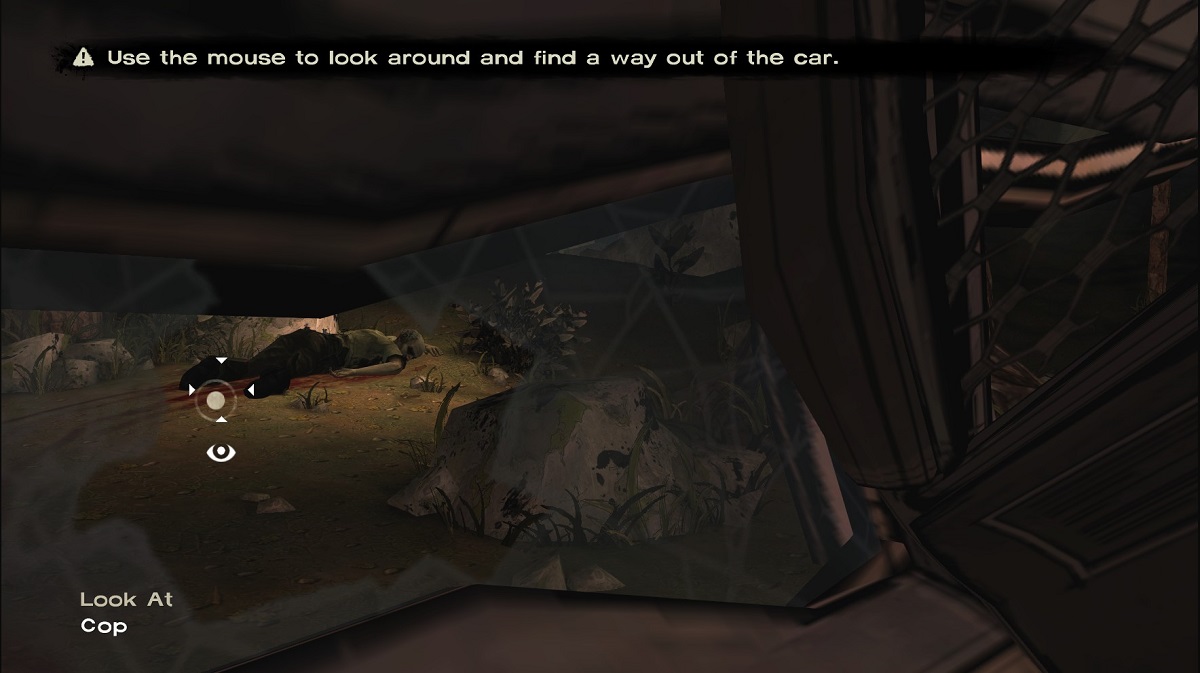 Player decisions are a key item in the game and are the most important weapon, as it were, in the survival of the group.

Controlling the protagonist, Lee Everett, players journey from Atlanta to Savannah as a terrible day just keeps getting worse with the dead rising and slaughtering all those who are unprepared for their onslaught.

The most important character in the game though is Clementine, a young girl who accompanies Lee throughout the episodes. 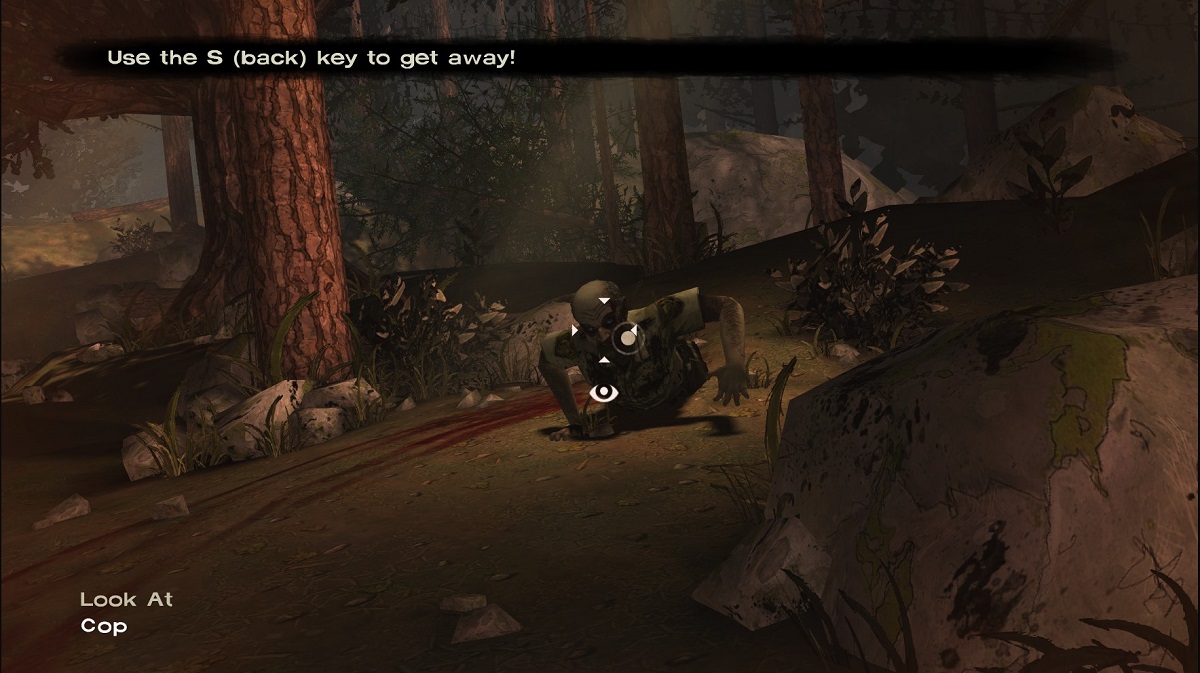 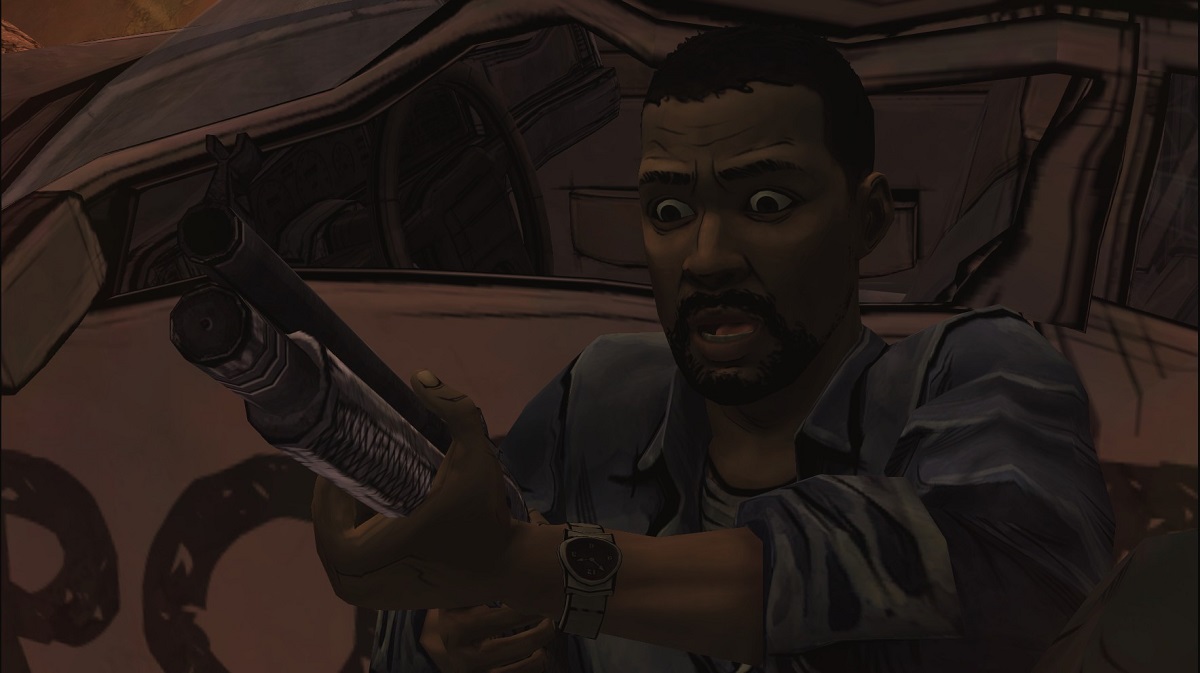 It's rare that a game makes me care enough about an NPC to keep checking up on them. I've left so many spouses for months on end while playing Fable and Skyrim in the name of adventure, but with almost nothing else left protecting Clementine is one of the last things left to make you feel human.

Generally Telltale do a great job of giving characters a personality. The amount of games where NPCs strut back and forth, spouting the same generic lines from opening to end credits, is too damn high.

In The Walking Dead though the reaction to your deeds, actions and relationships with others can make or break the group. 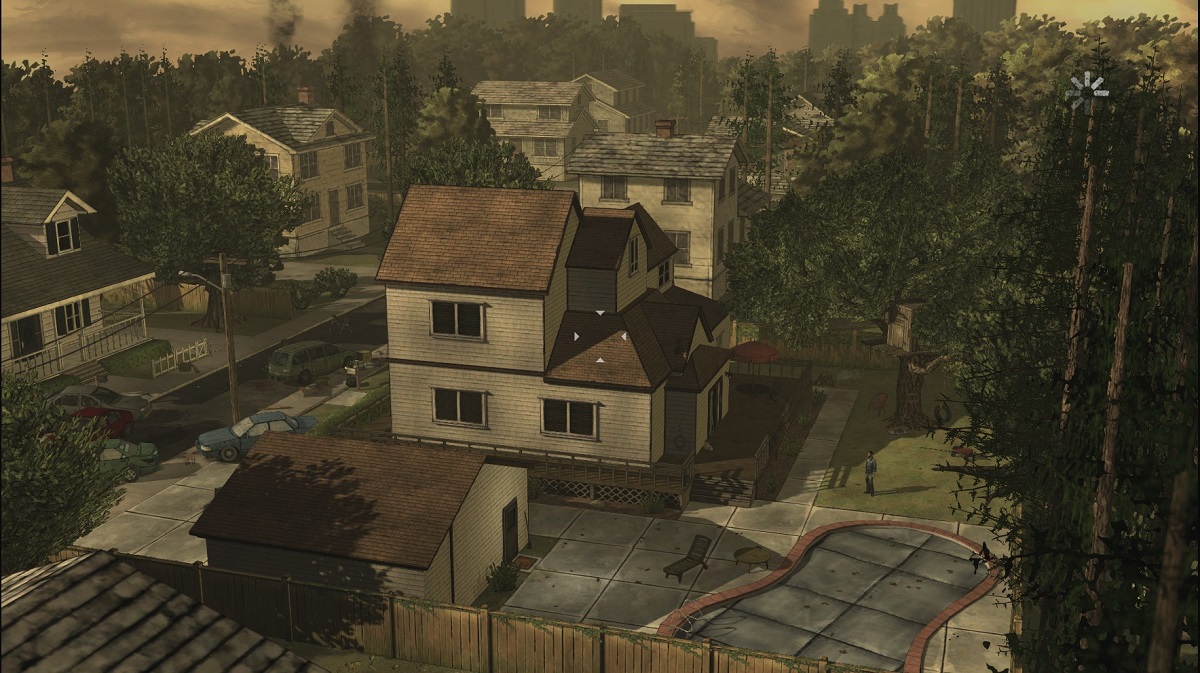 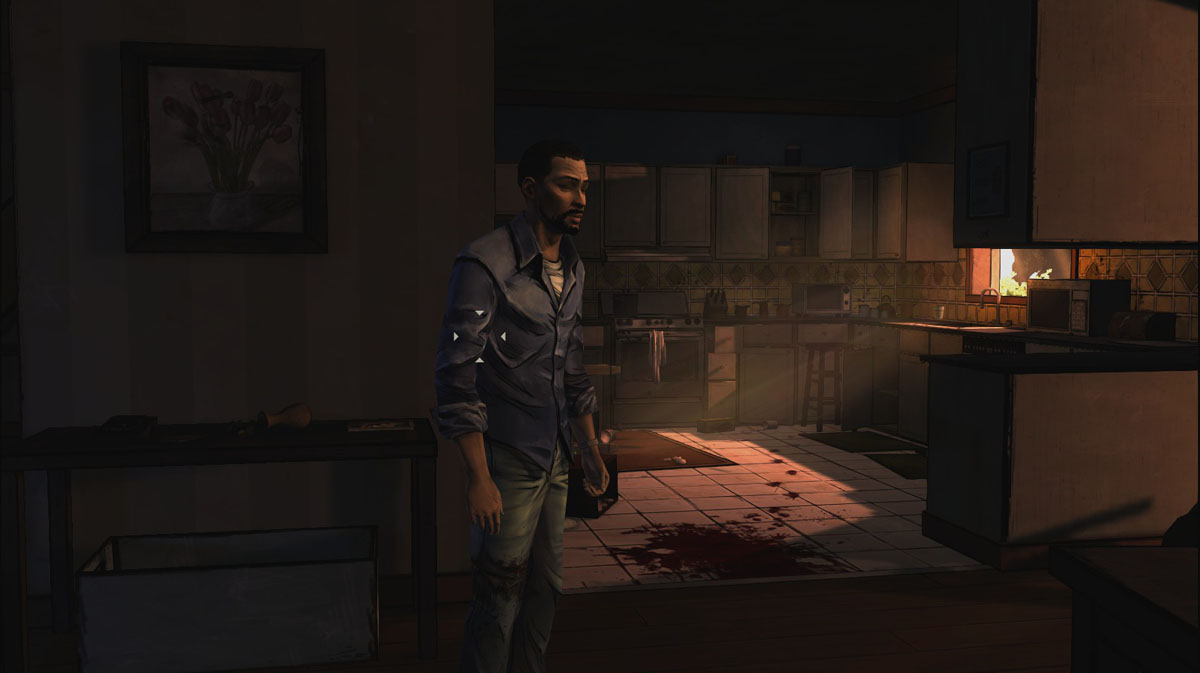 This presents a problem for me as I'm the saviour of humanity on most games with choices and I like to take the option which pleases everyone. Shame not everyone can be pleased with the dead getting up and about for a morning stroll.

No matter how hard you try someone won't like the decisions you make, and this can cause real problems when an innocent little cut on an arm can spark hysteria over zombie bites.

This is a very story heavy game, so I won't spoil anything for anyone reading this. All you need to know is that if you're a fan of the comic, the TV series or just anything to do with the Walking Dead you'll love this. 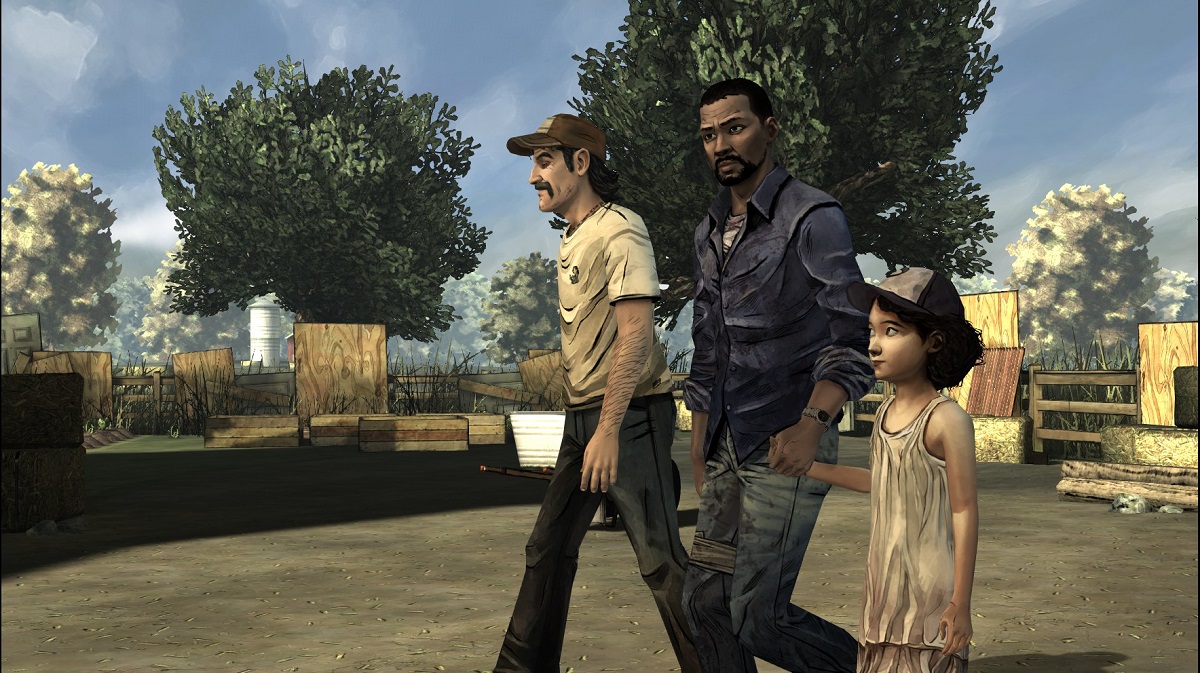 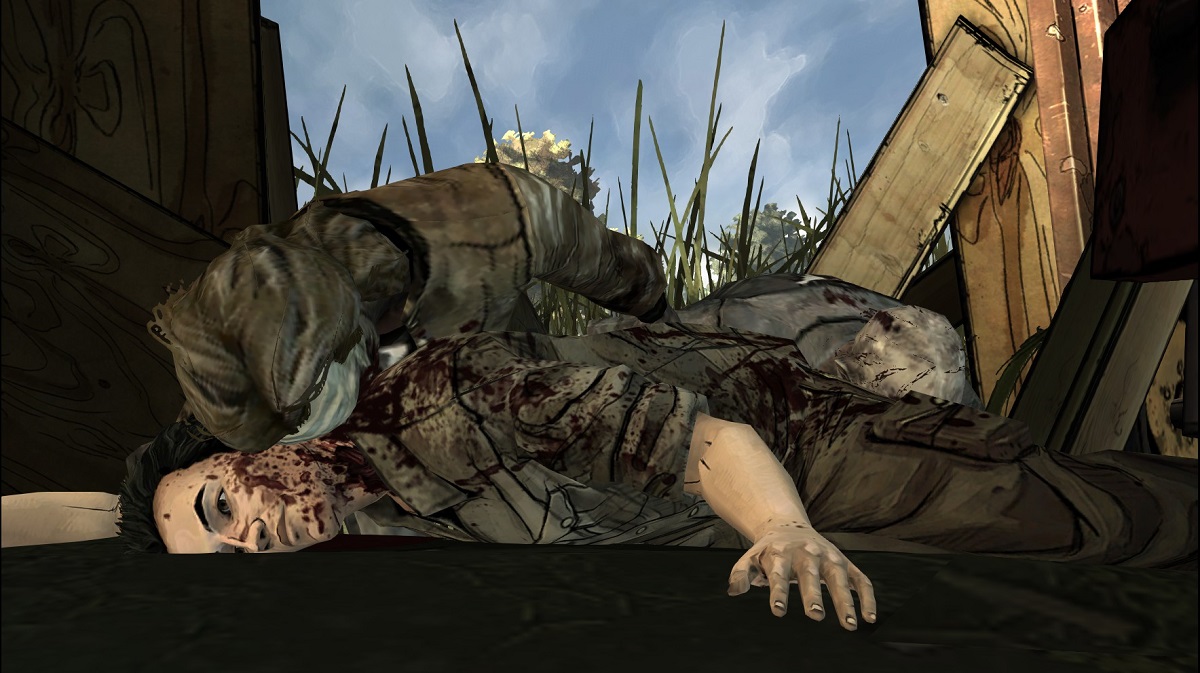 I'm sure you won't be disappointed.

Lee is an excellent protagonist

It's not a repetitive shooter

Can be a little slow

Perfectionists will have to work really hard to get everything right