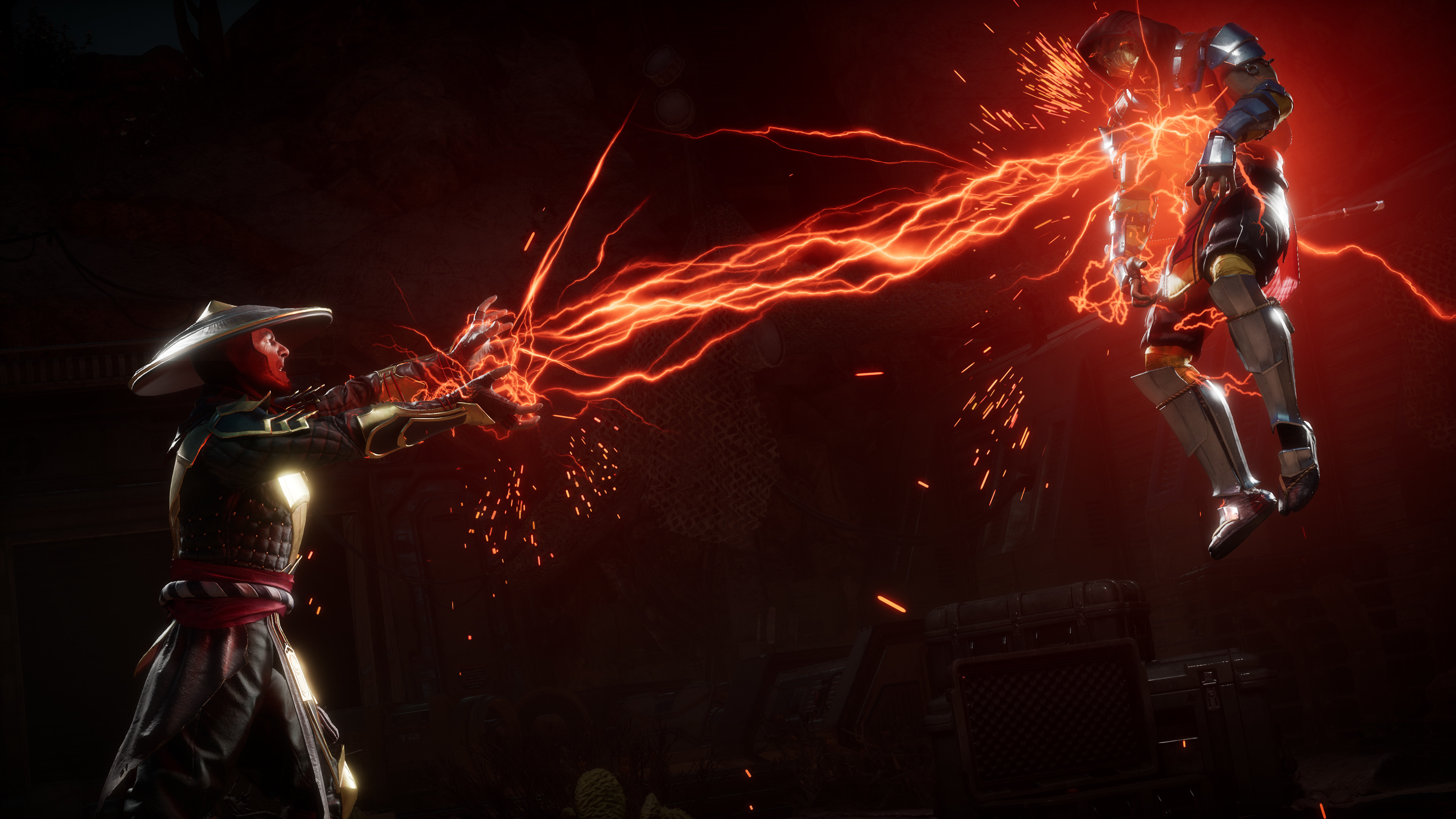 Welcome to Mortal Kombat 11 UE! MK11 is one of the games that I am proud to play (and review) and among the ones that delivers what it promises. These are precisely the words that first came up to my mind when thinking about starting a review of such a fantastic title and franchise that keeps up no giving no matter the year and keeps evolving with every new addition. But let's start from the beginning. What is this game? Is it worth picking it up right now? MK is back and better than ever in the next evolution of the iconic franchise. 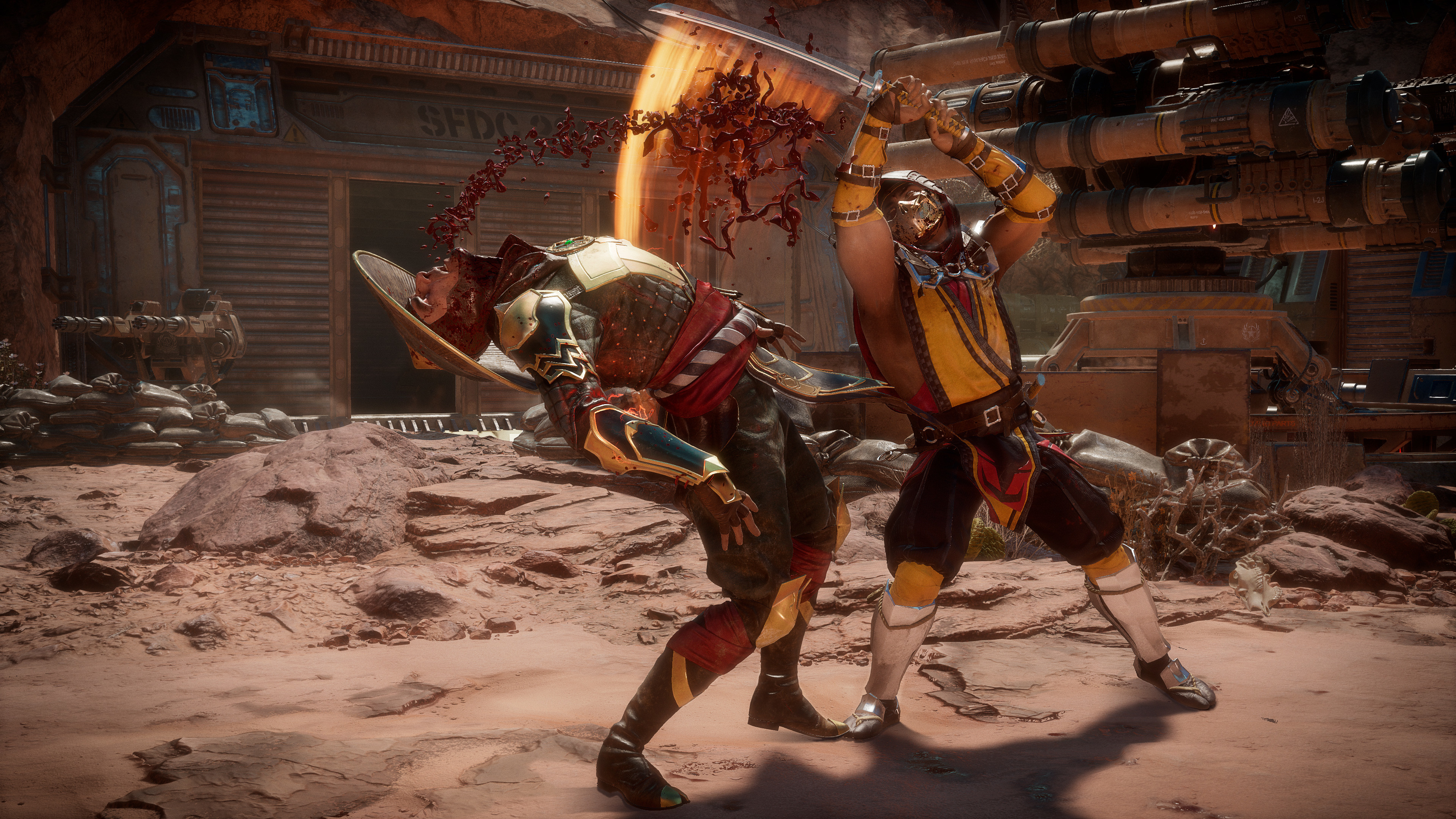 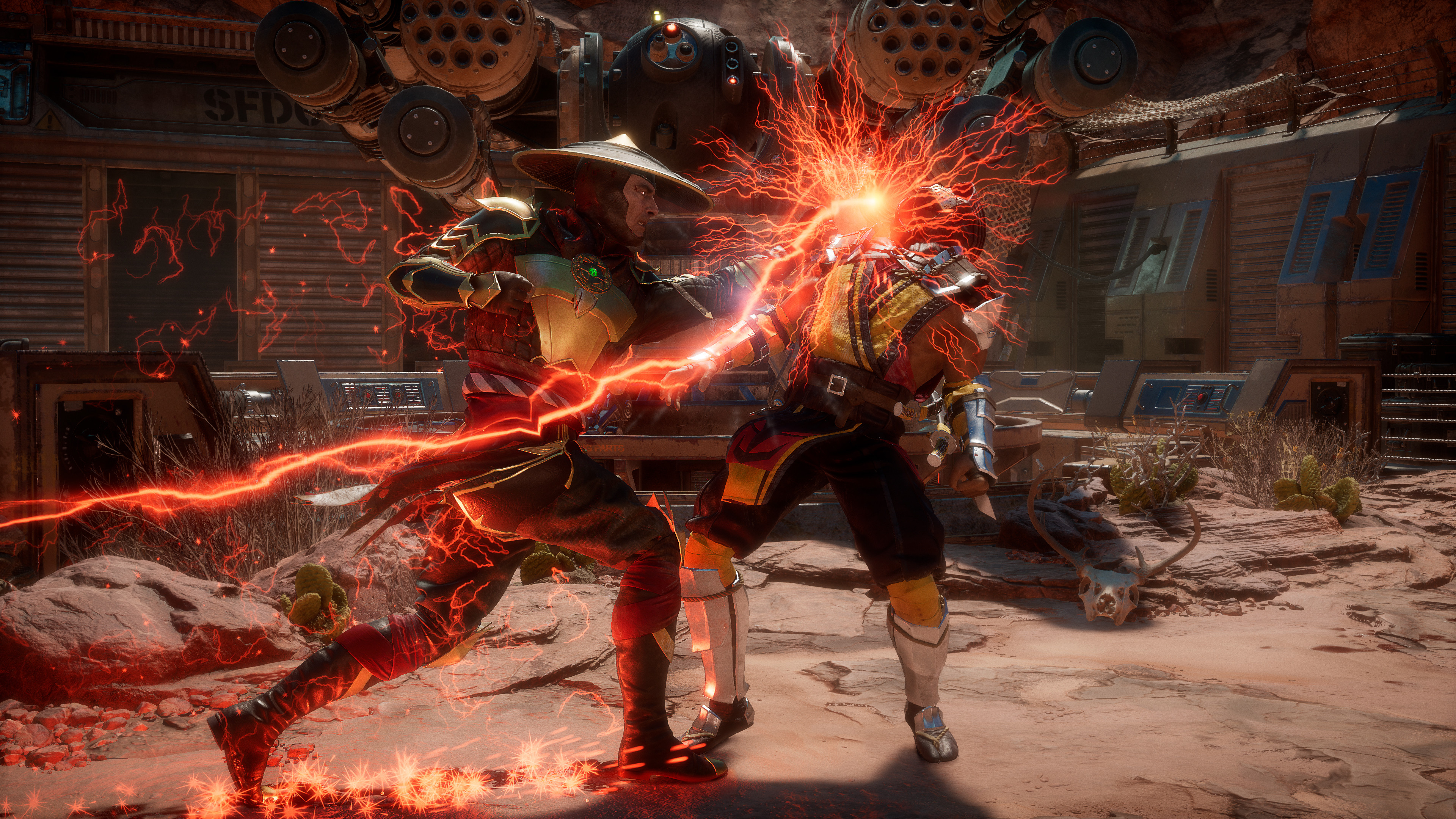 The all-new Custom Character Variations give you unprecedented control of your fighters to make them your own. The new graphics engine showcases every skull-shattering, eye-popping moment, bringing you so close to the fight you can feel it. Featuring a roster of new and returning Klassic Fighters, Mortal Kombat's best-in-class cinematic story mode continues the epic saga over 25 years in the making. To begin with, the very first aspect that impressed me is the graphics and, in general, the artwork of the title. They are sharp and create an amazing atmosphere for even the most demanding players. The stages, the fighters, the animations, and everything, in general, are definitely more vivid and more brutal than any installment before it. The fatal blows and the fatalities are as gory as you would imagine and even more. 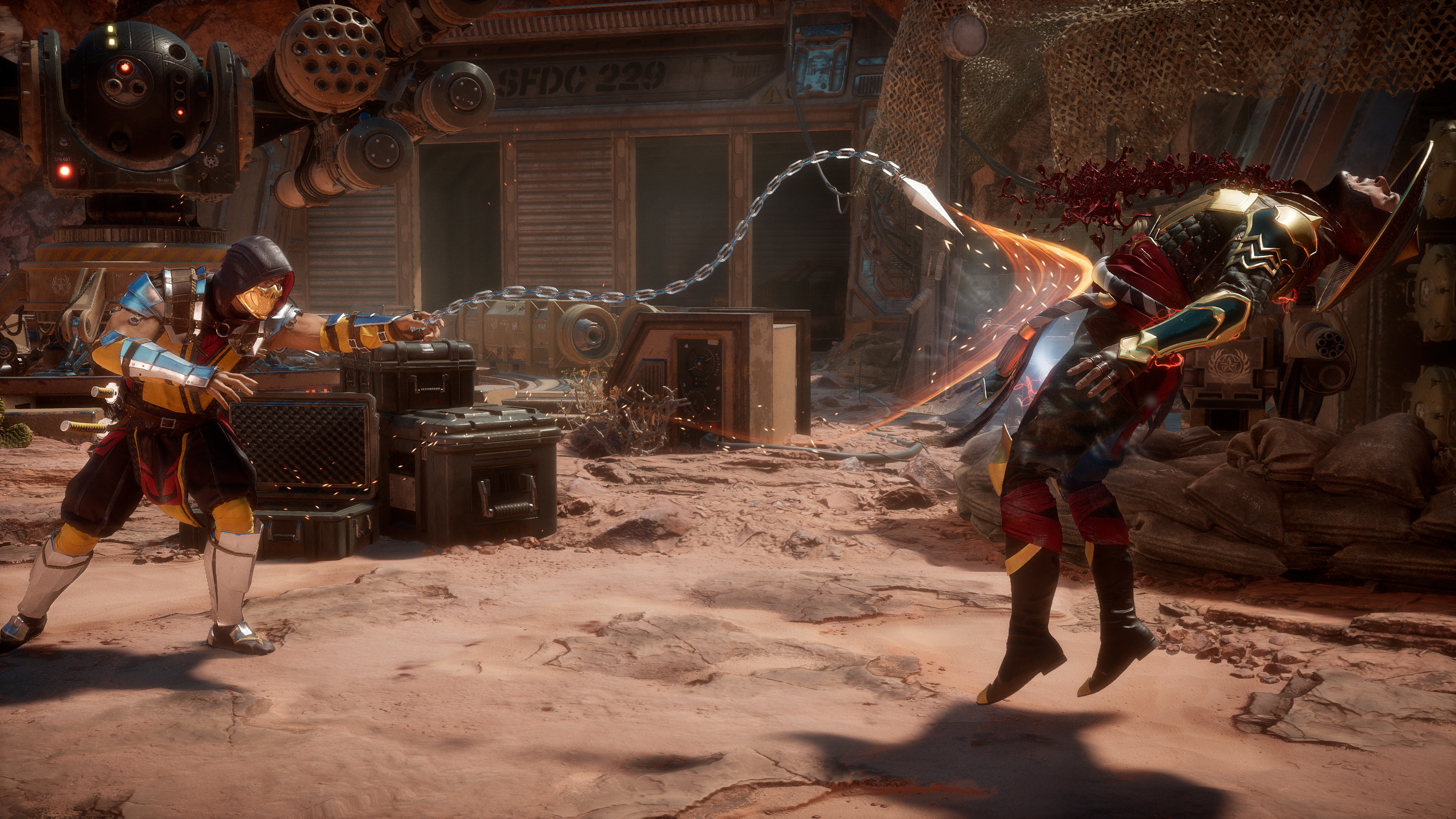 They have genuinely been improved compared to other Mortal Kombat in a way that you keep on asking yourself the question of what else the devs can improve in the next game. As far as the story is concerned, it is best than ever was with surprises in every turn and an aftermath expansion that, apart from the new kombatants, of course, delivers a really well-developed second act. Furthermore, I was impressed with the Custom Character Variations that allow the player not only to customize each kombatant look but also to add the abilities that he wants to use in each fight. Cool right? Krypt is even better than ever with a lot of unlockable content that can be refreshed as well.

The game can also run smoothly on a lot of PCs, which is cool as well, and the price is fair with the content that you receive. I am also glad that the company didn't use the loot box system that was in the Injustice 2 and came up with a fair and a easy to acquire currency system. As far as the negative aspects are concerned, well, I tried to find some vast disadvantages, but everything is so well-created, and I can see the love and devotions of the developers for this title that you just can't hate Mortal Kombat 11. If I had to mention one or two for me, a negative was the ultimate edition's size. It is around 100 GB, which is huge from my perspective, and another one would be the fact that some guests could have been chosen better; for example, I would prefer Ash Williams from Evil Dead (rumored to be added in the game) than Rambo for instance, but that's my personal thoughts. 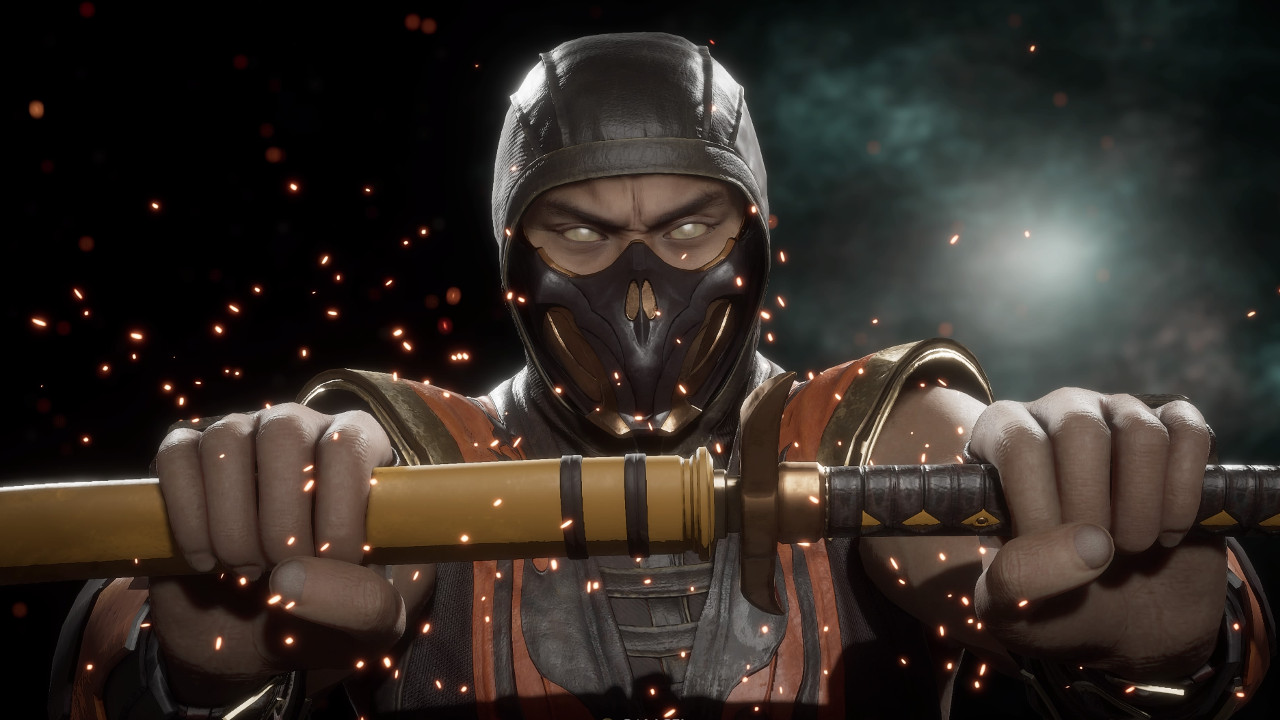 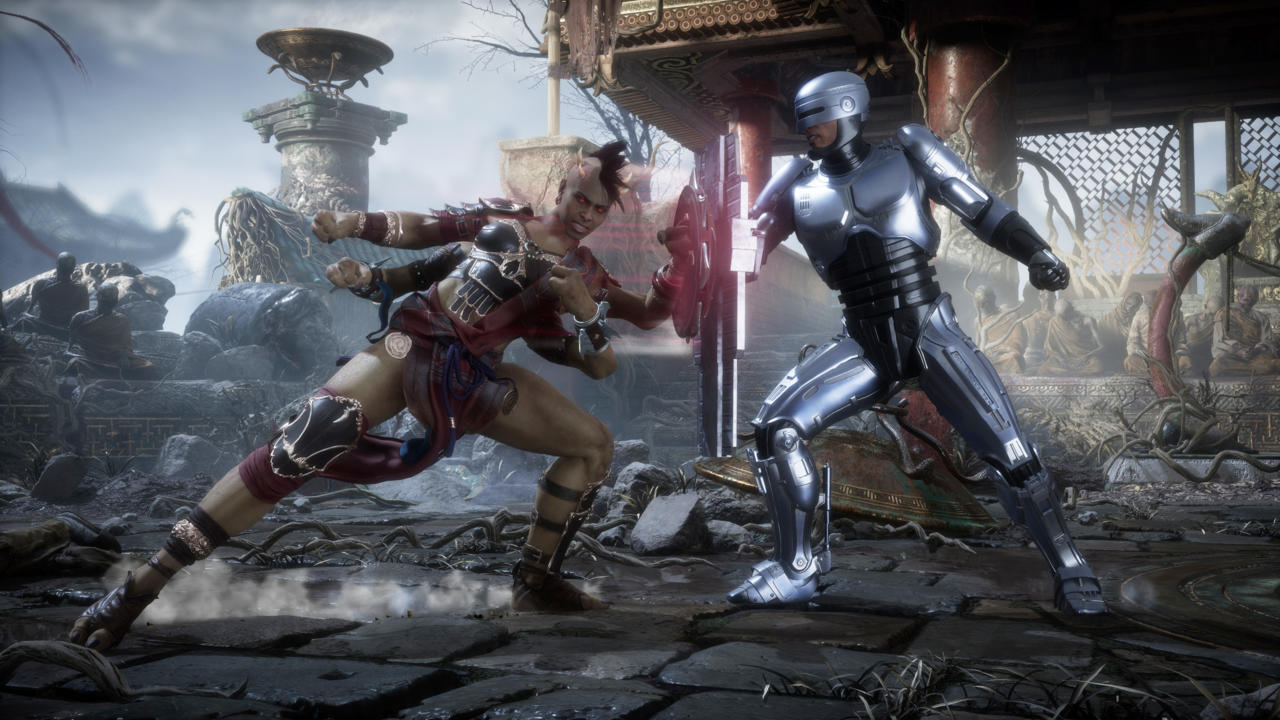 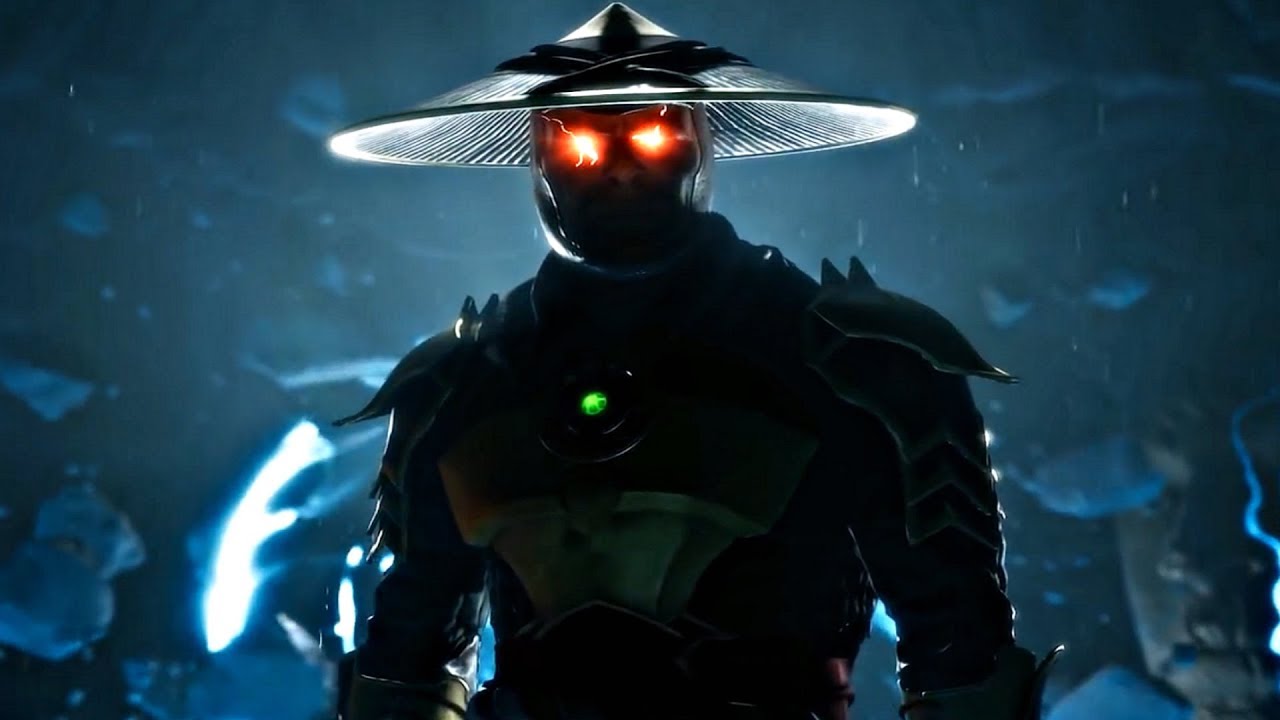 To sum up, the game is really unique and is definitely worth picking it up. The story and the improved features compared with the other games from the franchise will definitely keep it alive, and you will want to play with friends as much as possible! I would suggest picking it up IMMEDIATELY. Mortal Kombat 11 is definitely love at first play!