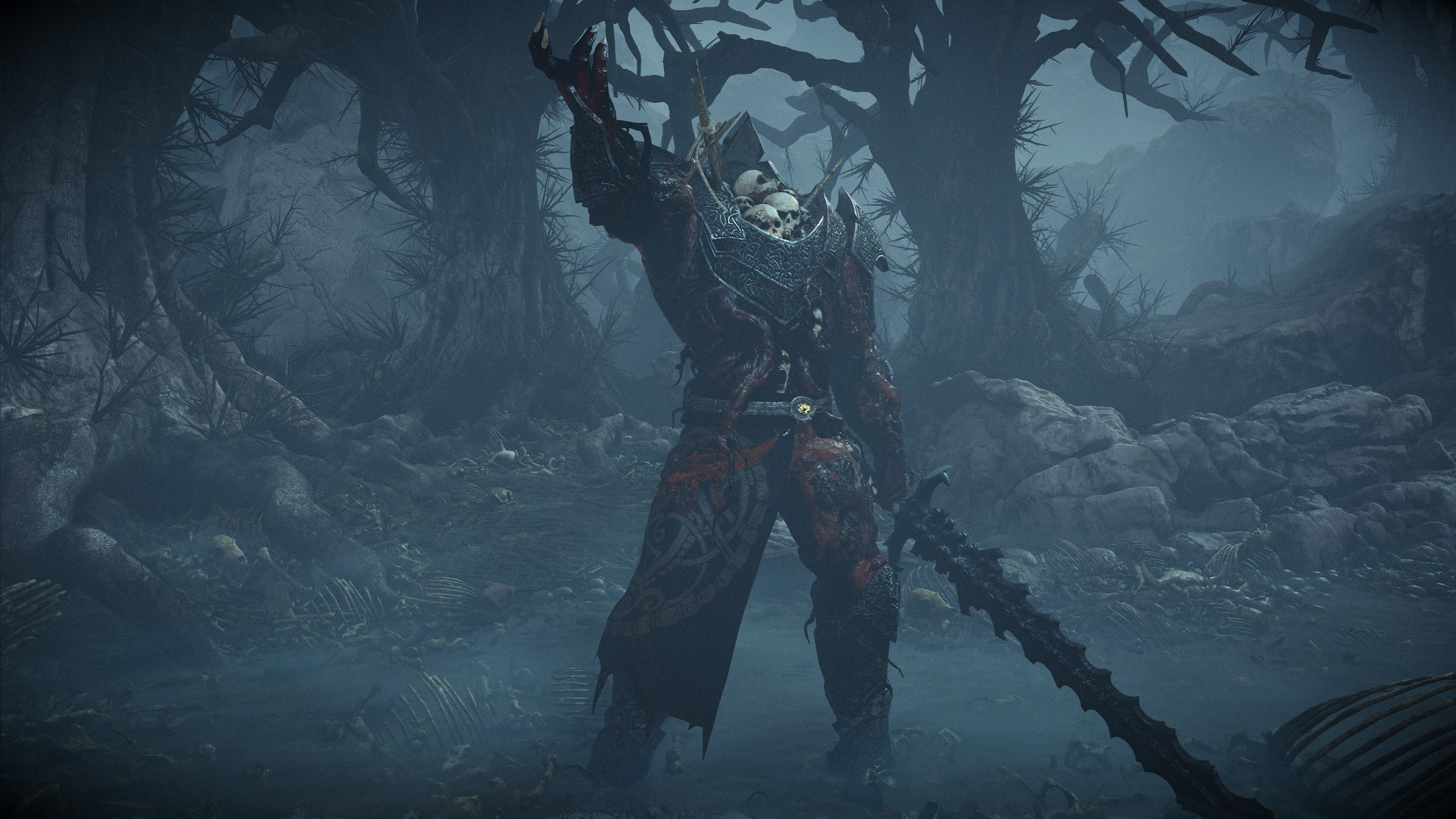 Another day, another review for our fans, and this time, thanks to our friends at NeocoreGames, we got our hands on a brand new early access title called King Arthur: Knight's Tale. But is the game worth your attention, you may ask? Well, stick around, and you will find out. A few things about the game first. 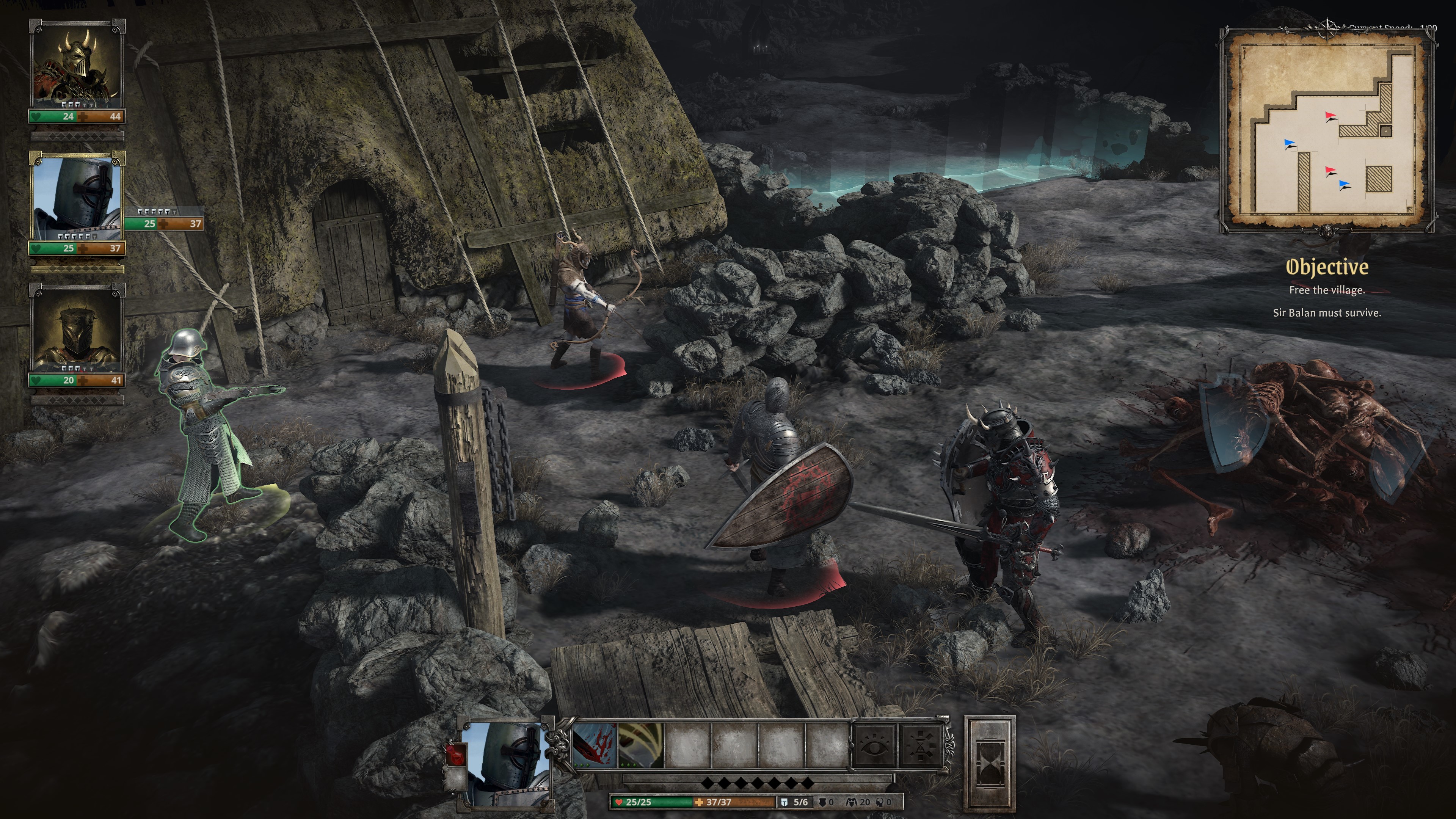 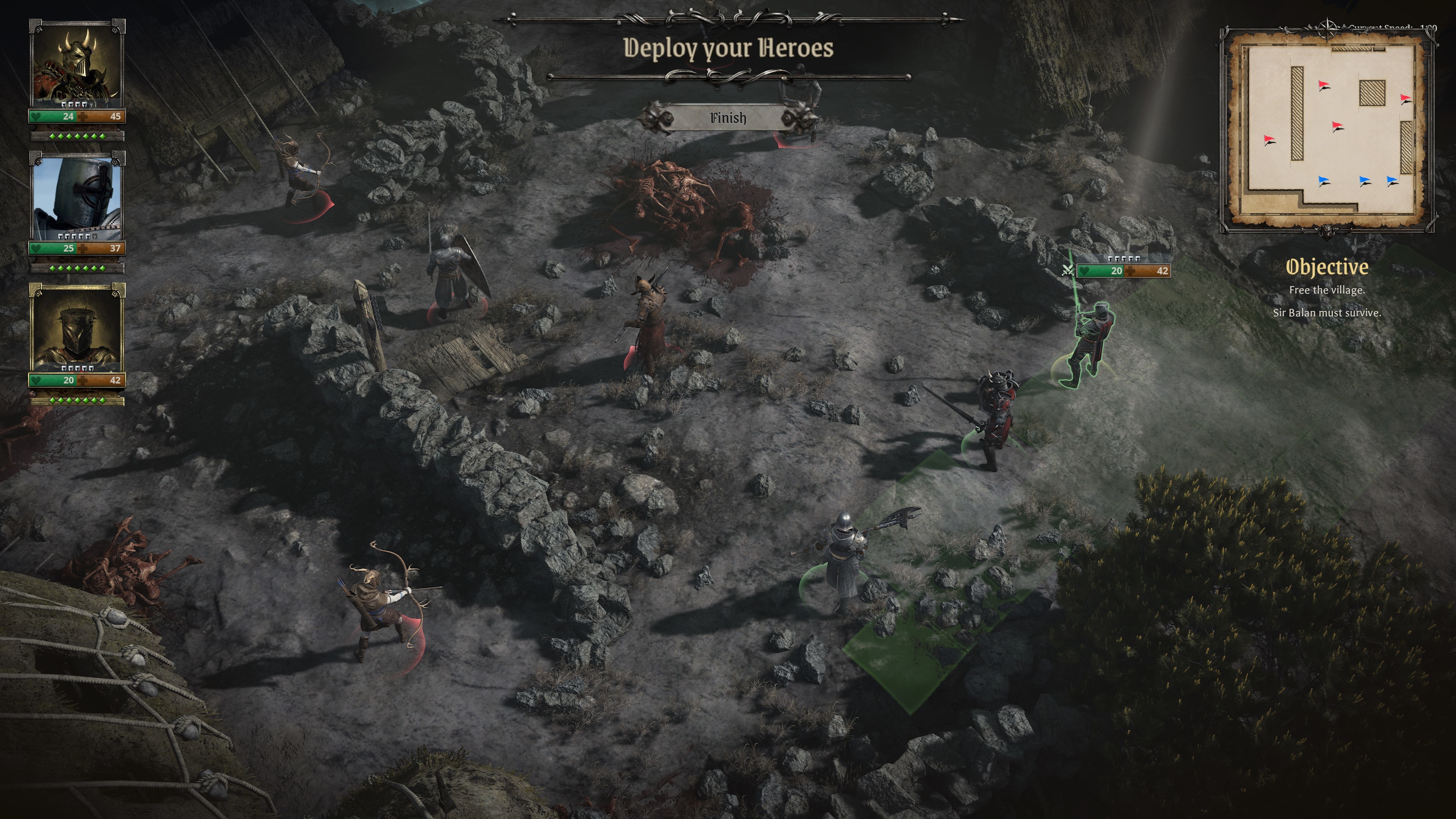 You are Sir Mordred, King Arthur's nemesis, the former black knight of the grim tales. You killed King Arthur, but with his dying breath, he struck you down. You both died – and yet, you both live. The Lady of the Lake, the ruler of Avalon's mystical island, brought you back to end a true nightmare. She wants you to go on a knightly quest. She wants you to finish what you have begun. Kill King Arthur – or whatever he has become after she took his dying vessel to Avalon. To begin with, the very first aspect that I would like to mention is the graphics. They are sharp, breath-taking, and can easily impress even the most demanding players. The world and the maps are excellent. 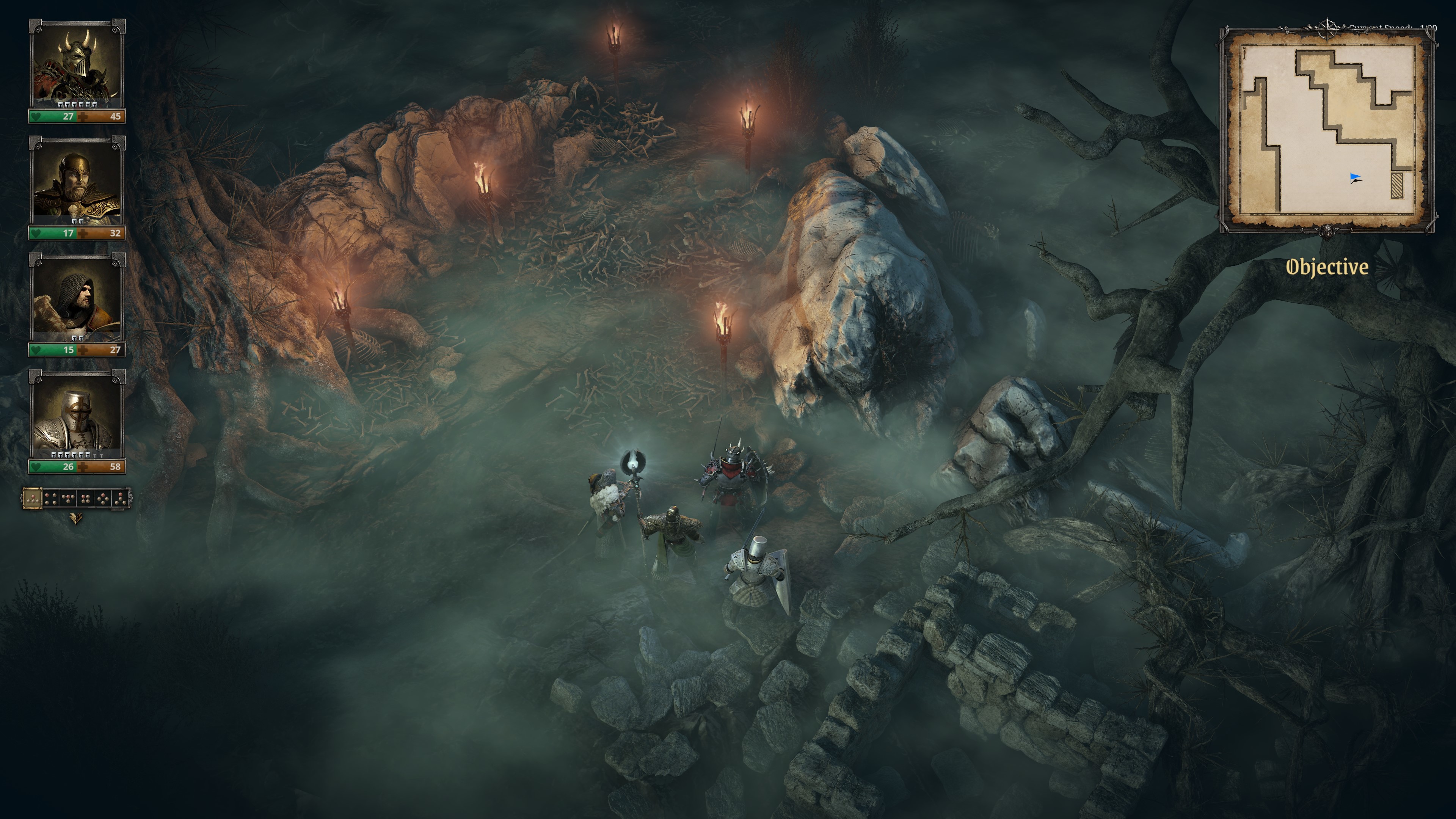 Furthermore, I loved the medieval weaponry and how different paths can lead to varying rewards like new weapons, armor, and many other items. Another aspect worth mentioning is definitely the fact that the game has a fantastic soundtrack and the cinematic scenes are also of top quality. Another aspect worth mentioning is definitely the loyalty system and how your choices will affect not only the story but also your companion's behavior and penalties as well. In the content available at the early access period, there are two-story missions, several side missions, seven playable heroes from four different classes, a level cap of 5, and some of the Camelot management mechanics.


As far as the negative aspects are concerned, the only thing that I would mention is that right now, the price of the game doesn't justify its content; it's really high, in my opinion. King Arthur: Knight's Tale needs a way better optimization for pc because sometimes it becomes unplayable due to the frame drops even to high end PCs. Other than that, there aren't any significant bugs or anything else that stopped me from having fun. 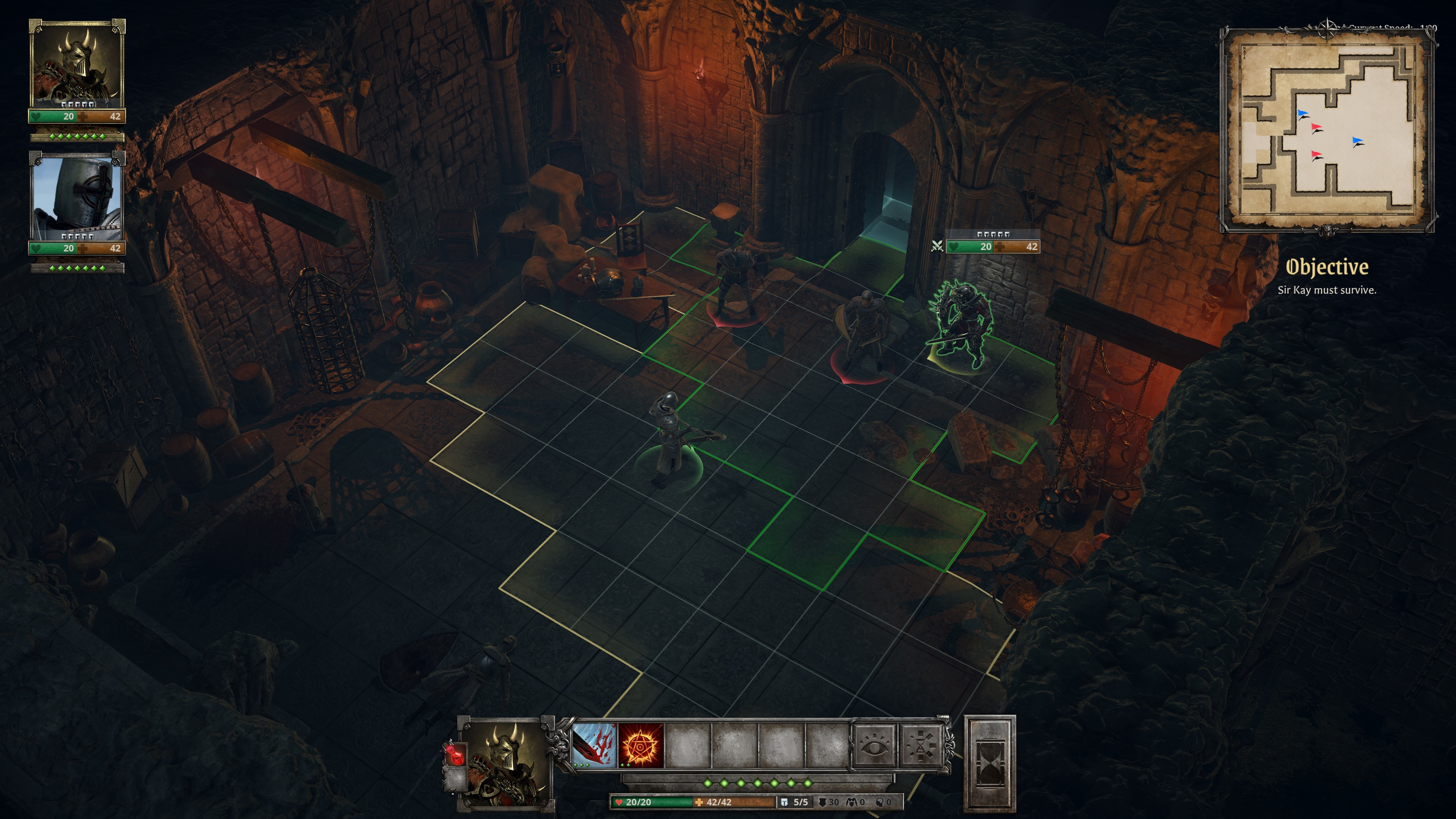 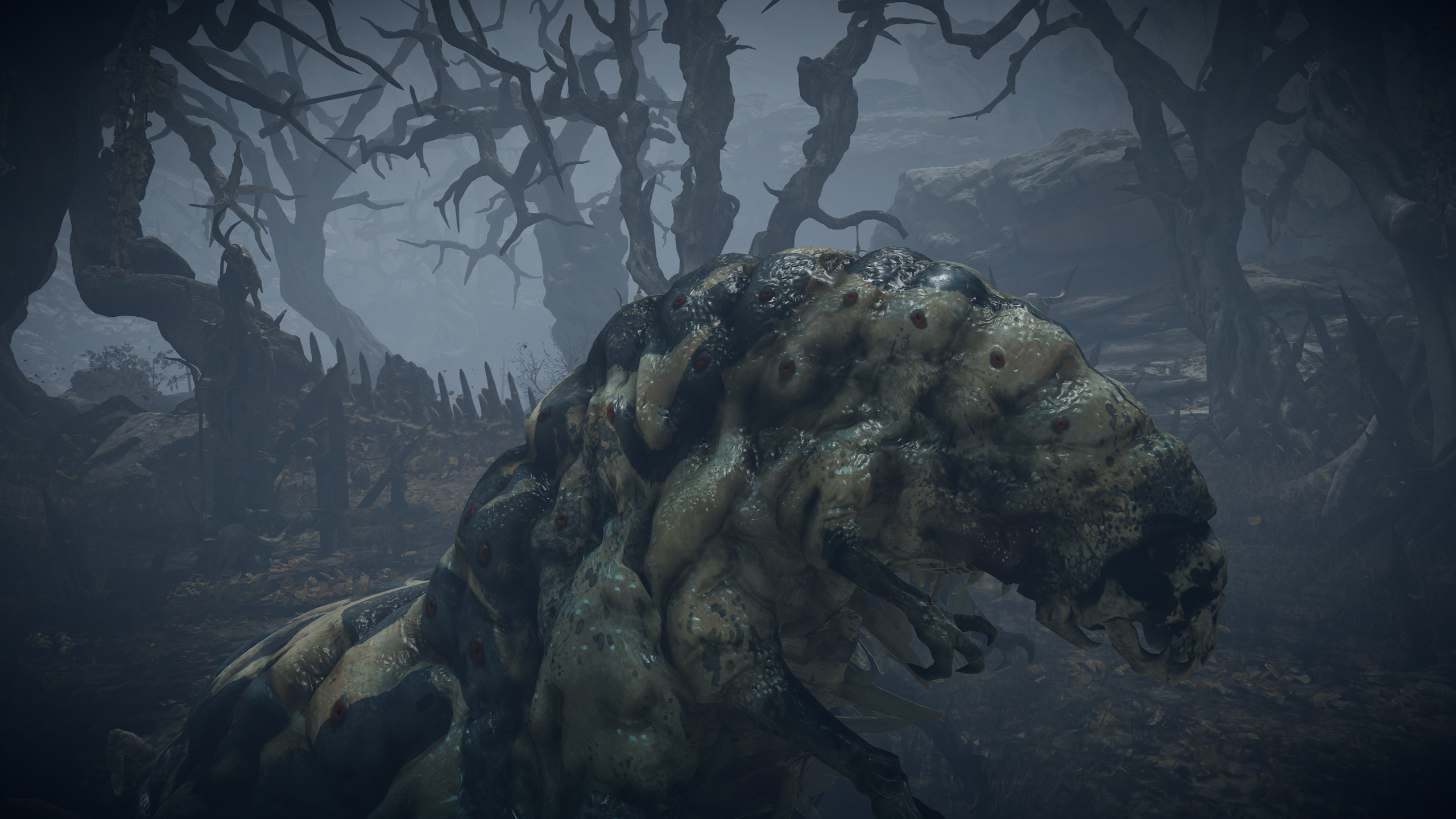 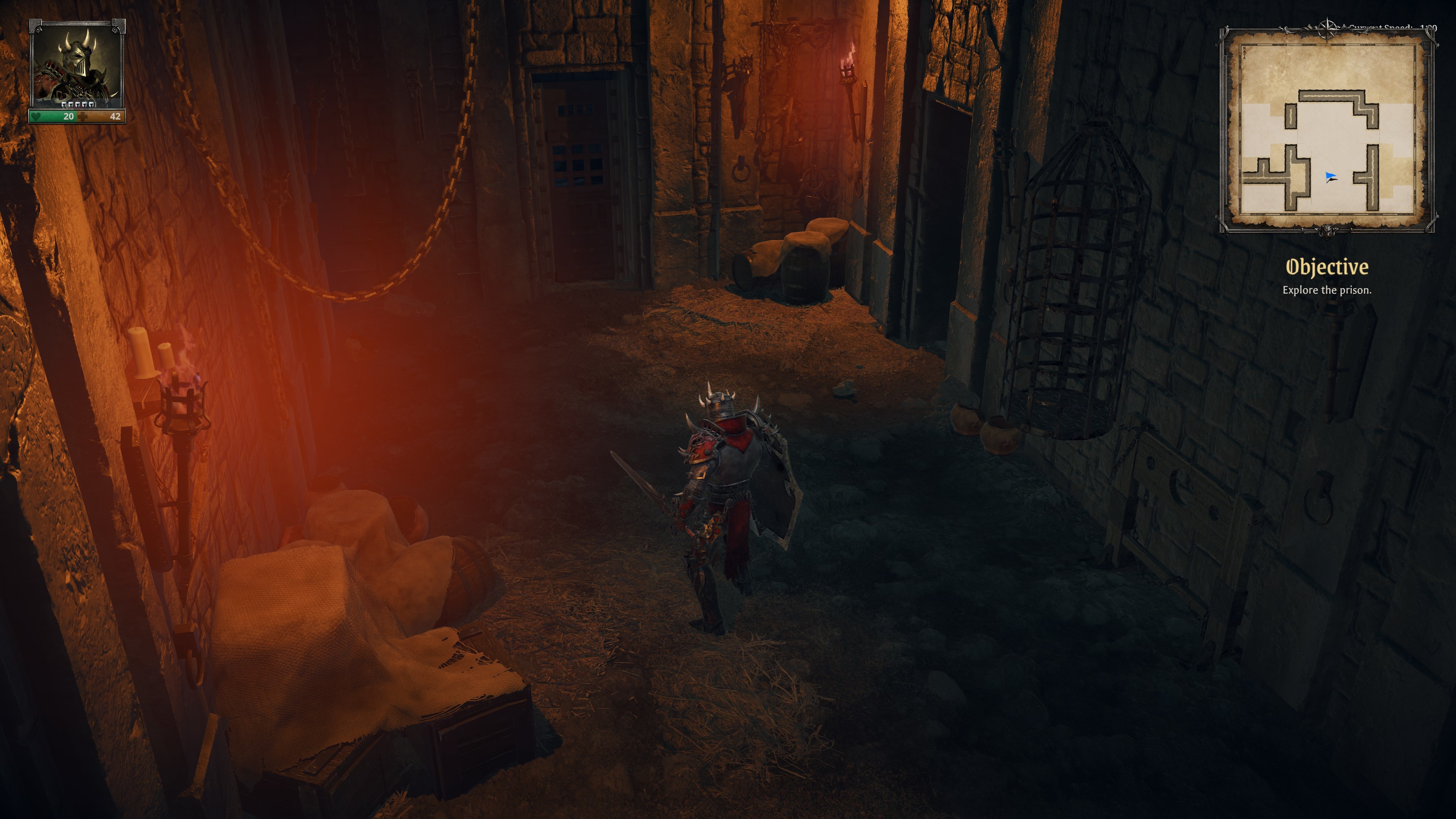 To sum up, I loved the game, and it is honestly enjoyable to play. I definitely recommend picking it up if you want to support its development. It is genuinely an addictive title that, in the future, it will make you spend a lot of hours on it, and I am really optimistic that it will be a significant steam hit.