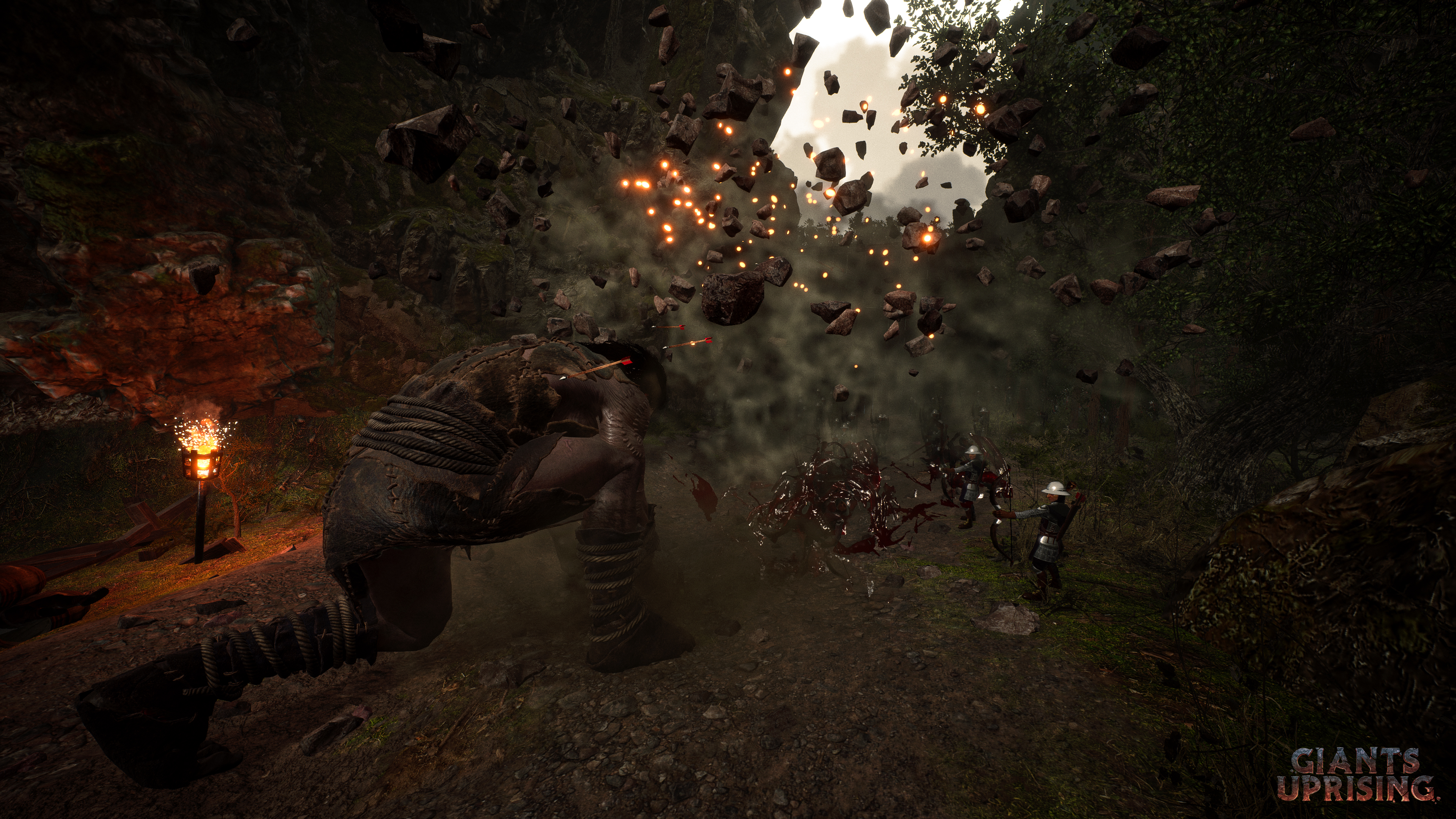 Another day, another review for our fans. Today, I couldn't be happier not only that we have the opportunity to review Giants Uprising, which is now available on Steam (Early Access) but also that we will present why this title is as excellent as it sounds! But what is this game anyway? Is it worth the hype? Should you pick it up when available? Stick around, and you will find out now. 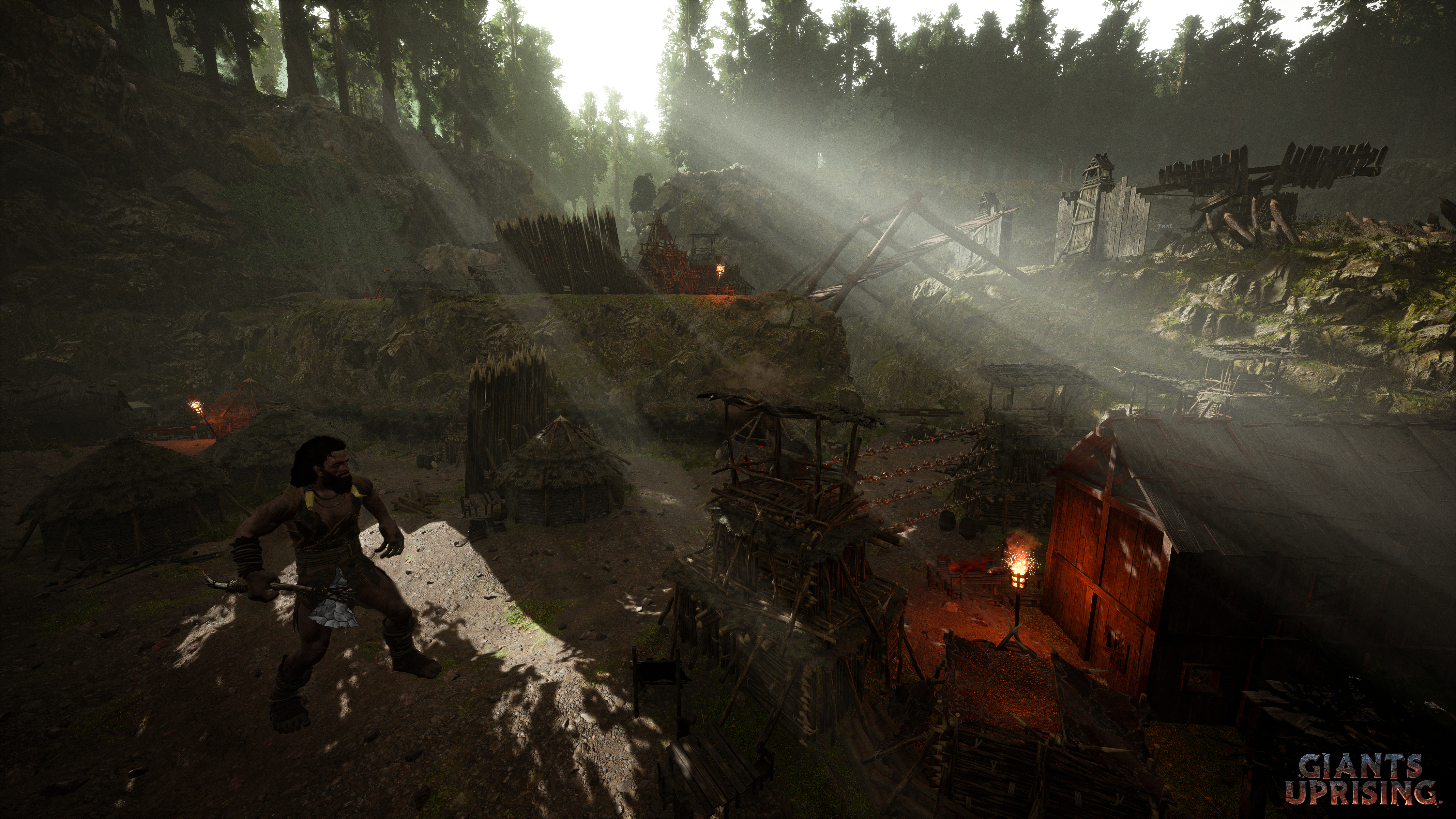 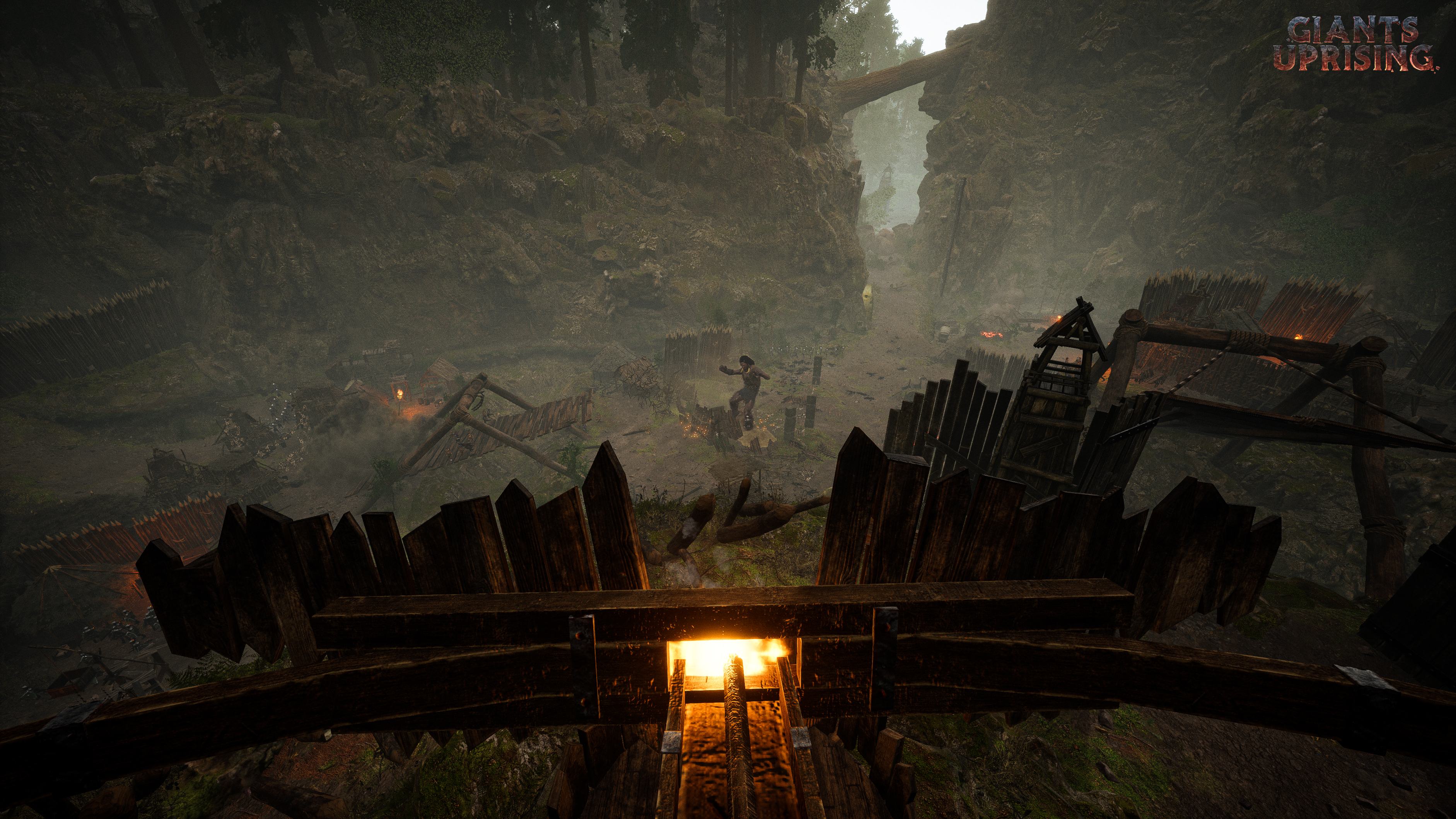 Let's start by mentioning a few things about the game itself. The ancient race of giants dwindles. Their wisdom is all but forgotten, powerful kings of old dead and their once proud, great cities lie in ruin, slowly consumed by time and elements. Betrayed by humans - their former friends and allies - nowadays enslaved giants serve as workers and terrible machines of war, used by humans to expand their vast domains. But the time of reckoning is nigh. As a runaway giant slave, accompanied by your fellow human convict, you will carry your wrath, anger, and lust for revenge to the oppressor's settlements 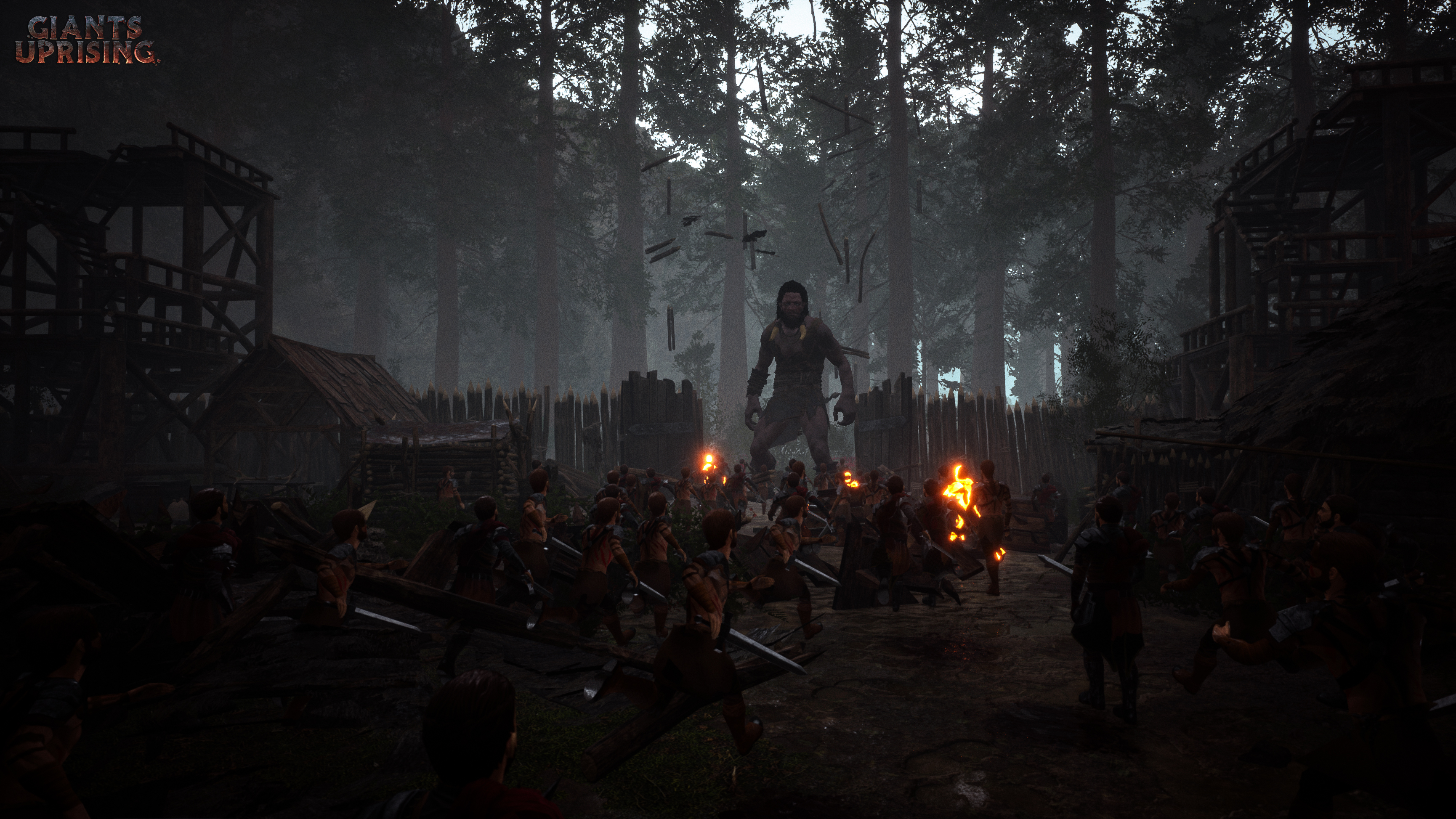 Reclaim your right to freedom, find what happened with your enslaved kin, smash your enemies and be the spark of the Giant's Uprising! To begin with, the first aspect I loved in this game is the concept and how you can wreak havoc and destroy pretty much anything. The soundtrack/voices are also ok and create a good atmosphere even from the most demanding players. As far as the negative aspects are concerned, unfortunately, there are a lot due to the really early stage.


Even though the graphics are satisfactory, the game needs better optimization and tweaks in-game. For example, be able to see better the human in your back, better hitbox for the charged attack, and many more aspects that I believe will be part of future updates. After playing only a few hours, I genuinely believe that the title will be able to reach its full potentials soon. 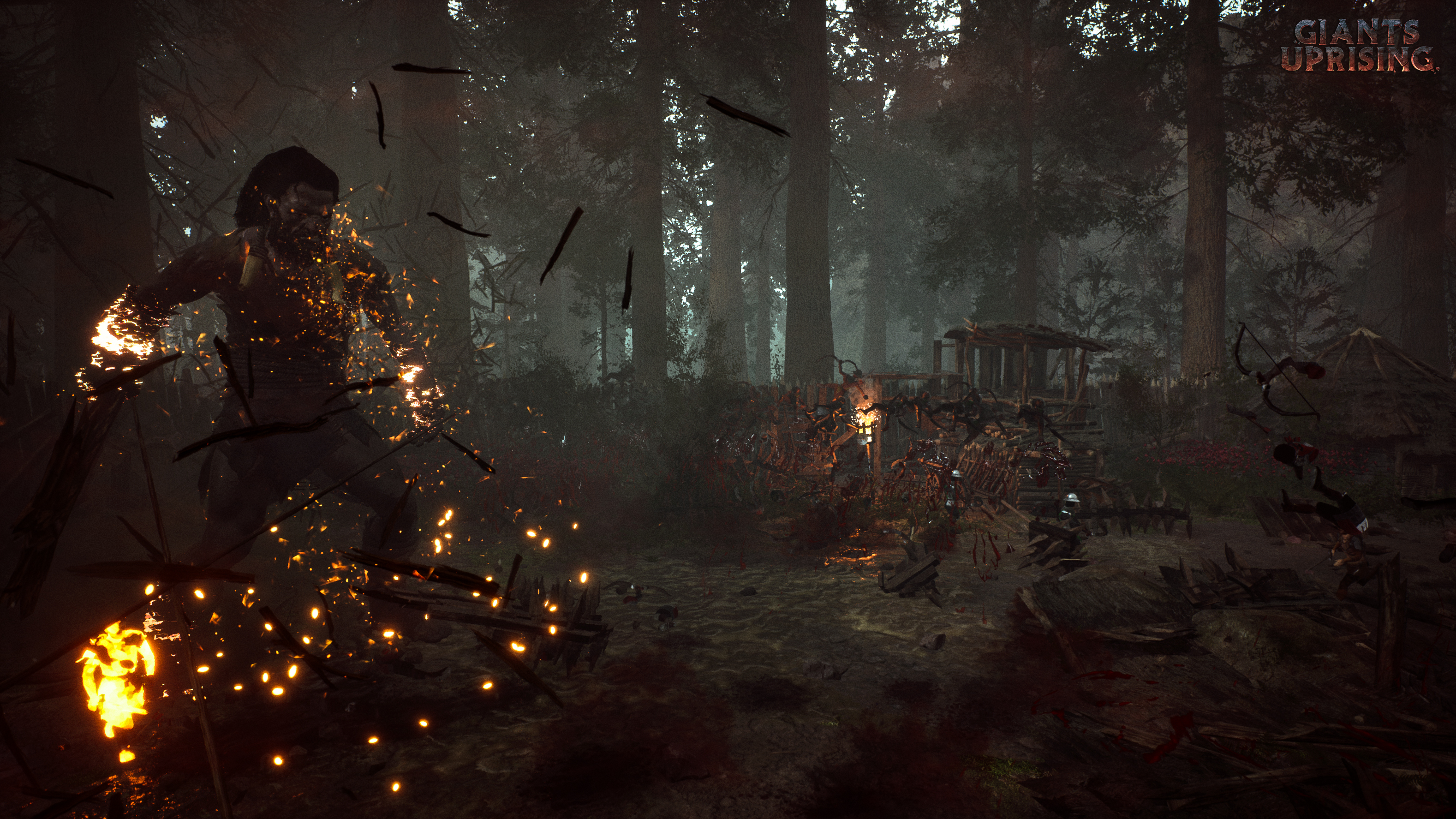 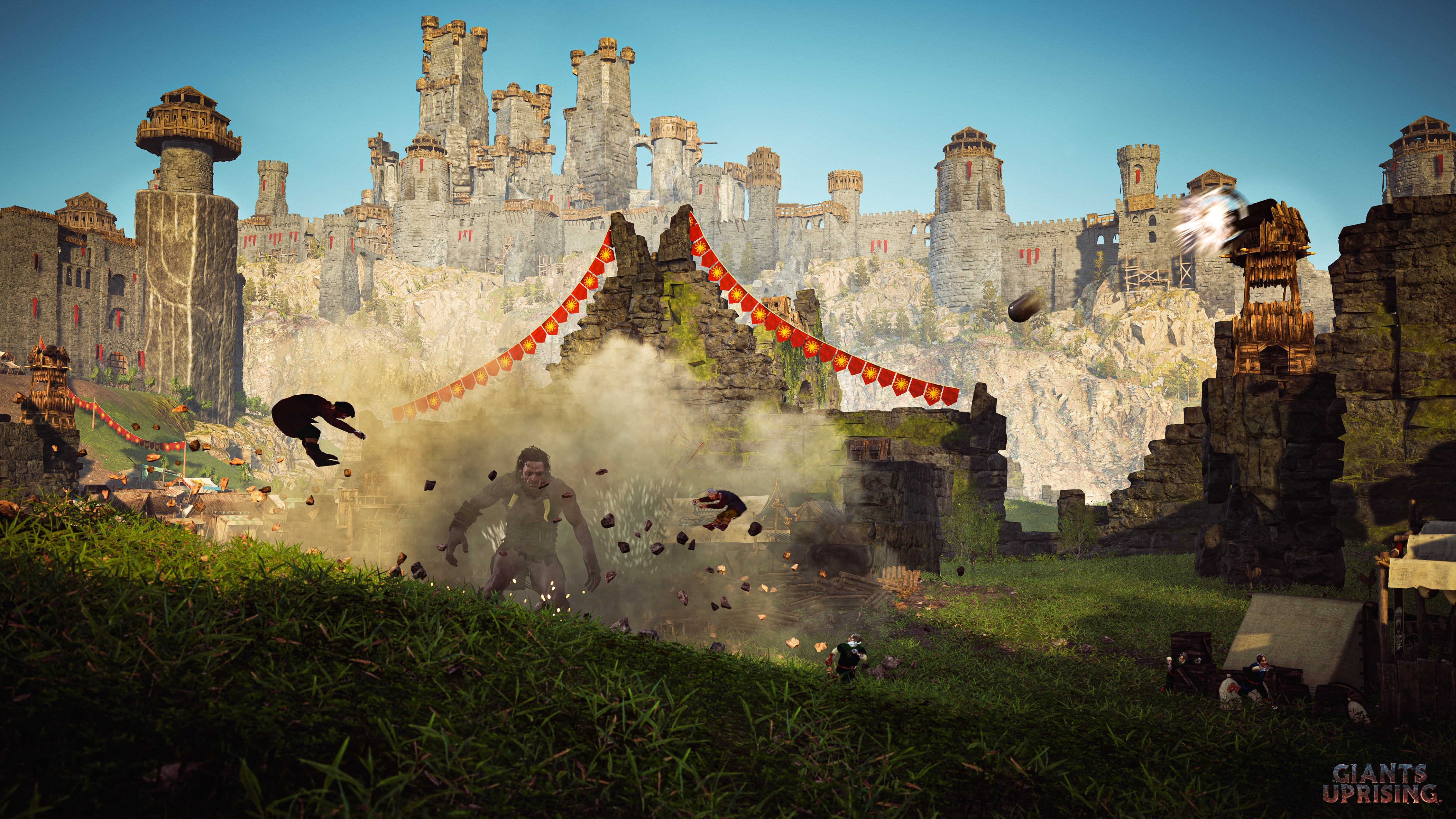 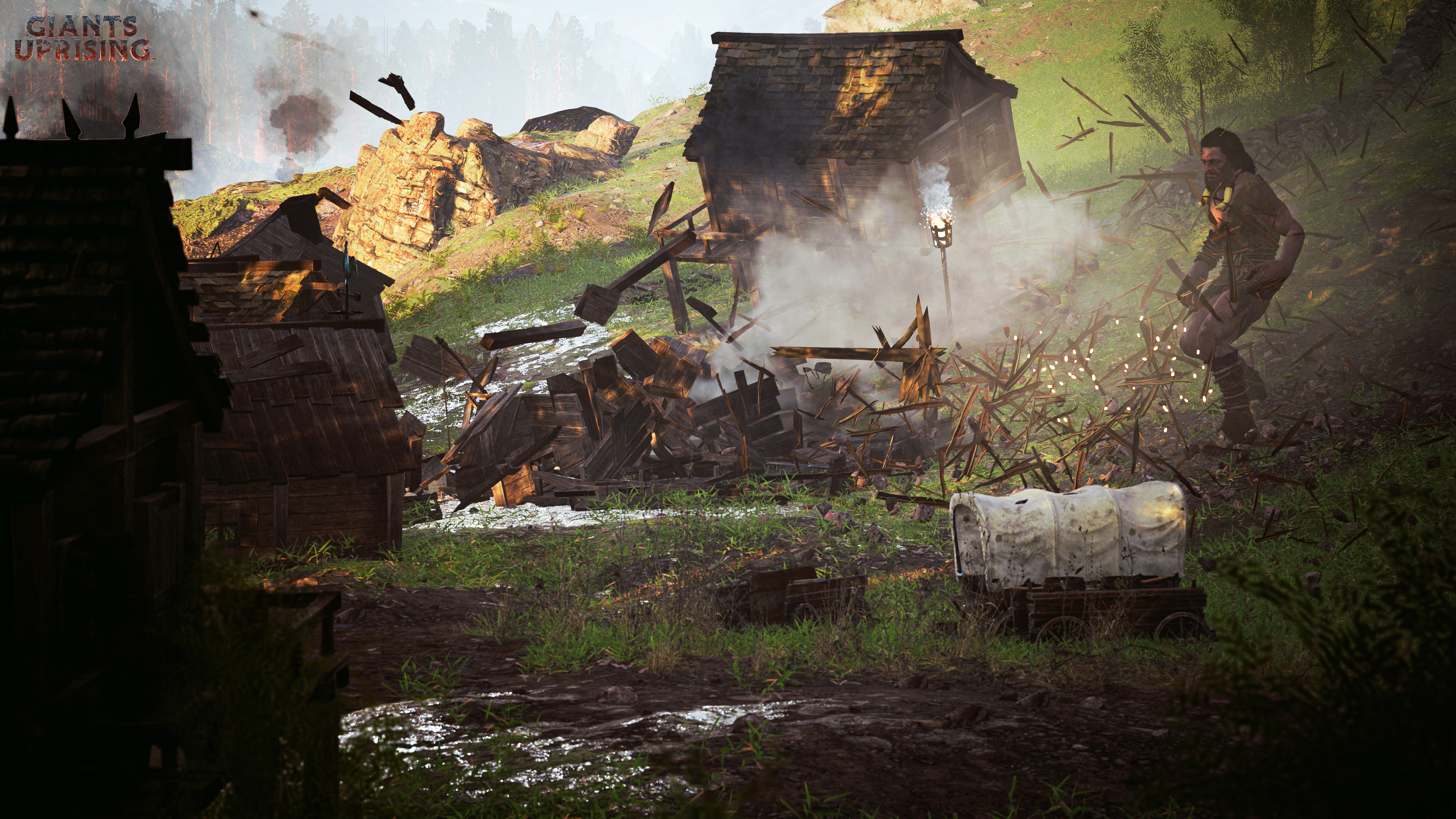 To sum up, the game is not bad at its current state, but it doesn't stand out from the crowd either. However, I am positive that good community feedback will get on the right track and satisfy even the most demanding players.