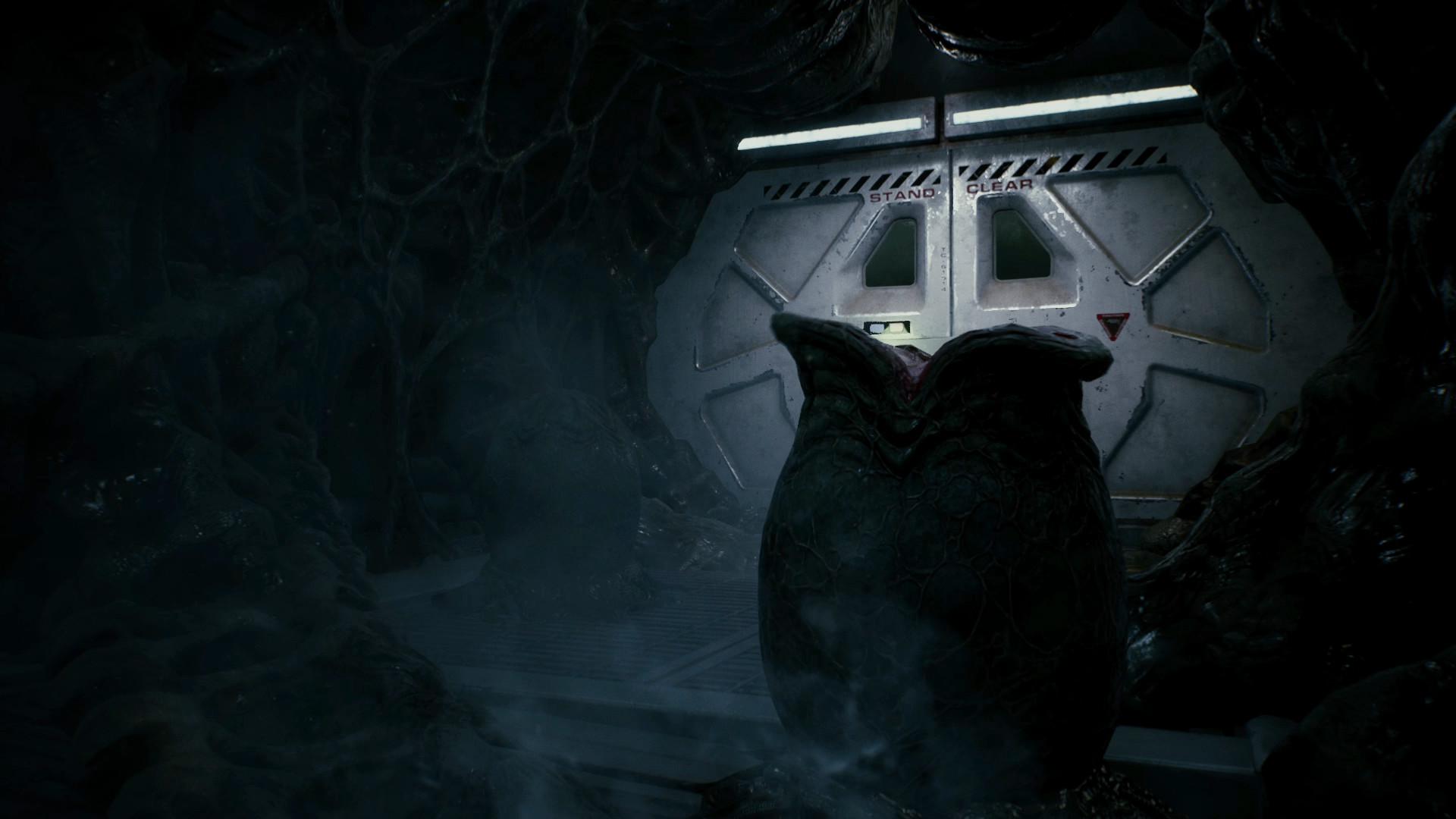 Another day, another review for our fans. Today, I couldn't be happier not only that we have the opportunity to review the next installment in an already fantastic franchise and see if it can pass the test of time and create a legacy as good as the titles before it, but also that we are going to present why this title is as fresh as it sounds! But what is this game? Is it worth the hype? Well, stick around and read our review before anything else. Let's start by mentioning a few things about the game itself. 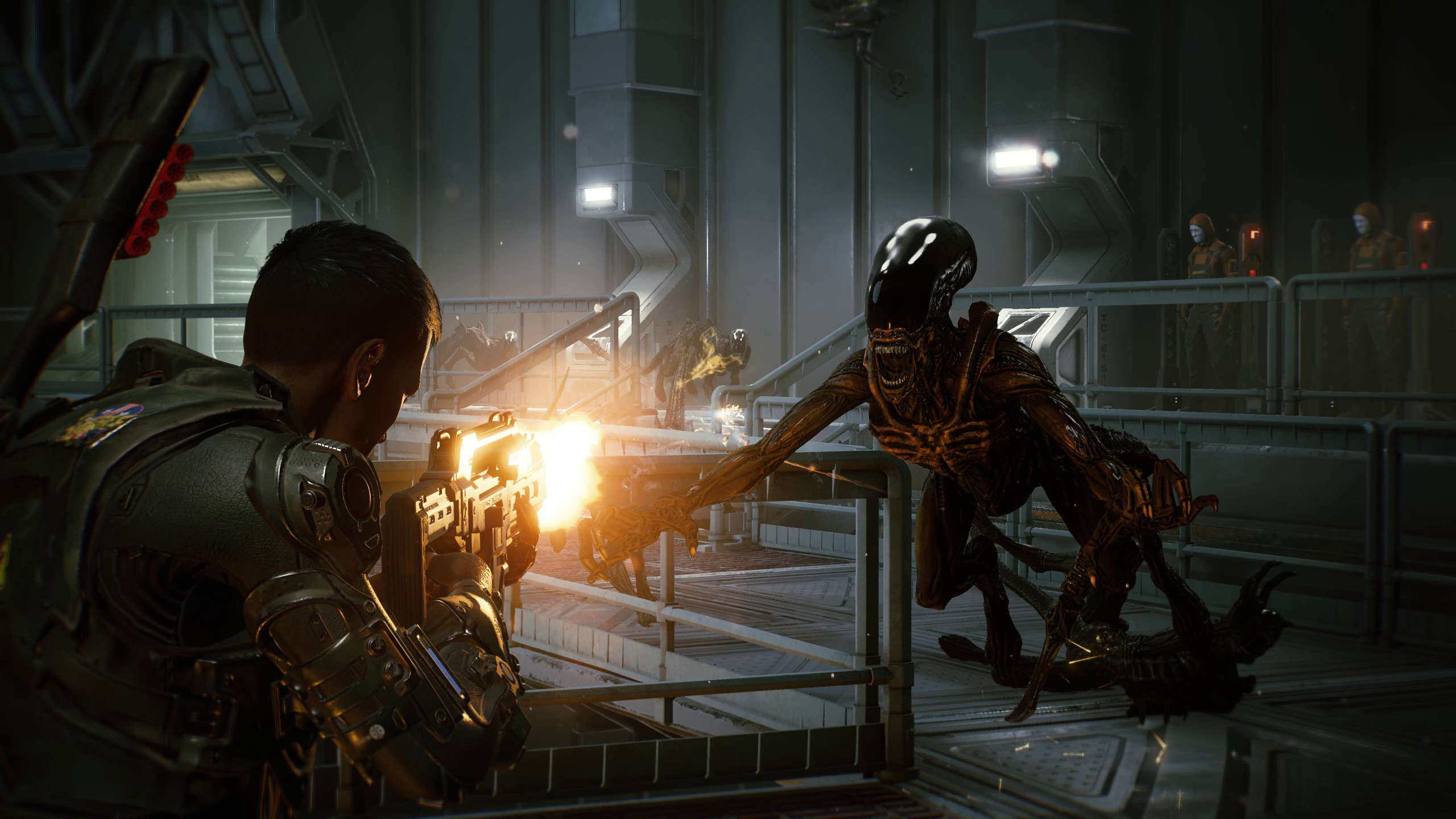 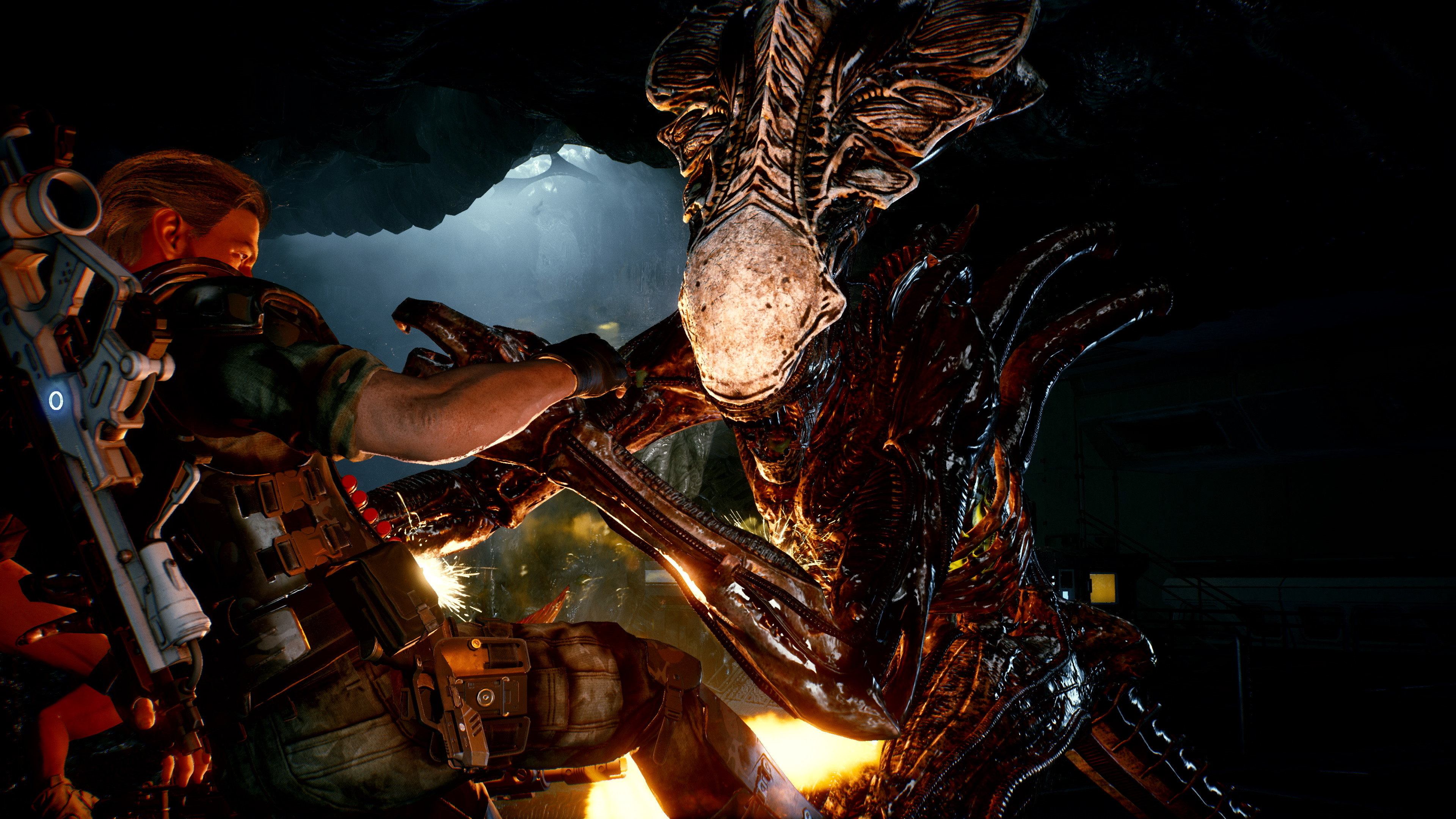 Set in the iconic Alien universe, Aliens: Fireteam Elite is a cooperative third-person survival shooter that drops your fireteam of hardened marines into a desperate fight to contain the evolving Xenomorph threat. Face off against waves of terrifying Xenomorph and Weyland-Yutani Synthetic foes alongside two players or AI teammates as you and your fireteam desperately fight your way through four unique campaigns that introduce new storylines to the Alien universe. Create and customize your own Colonial Marine, choosing from an extensive variety of classes, weapons, gear, and perks, battling overwhelming odds in this heart-pounding survival shooter experience. 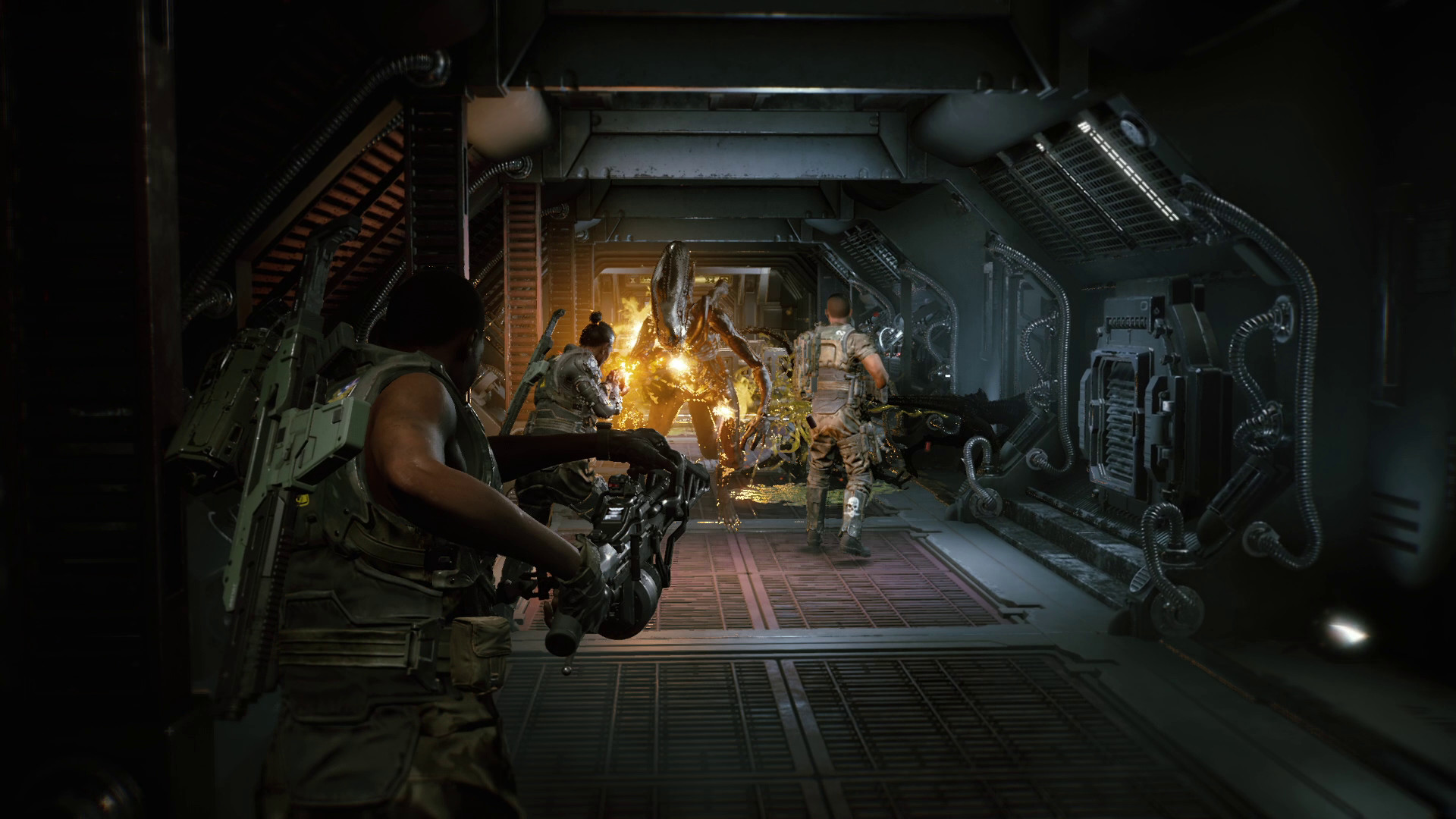 To begin with, the very first aspect that impressed me is the graphics and, in general, the fantastic artwork. They are sharp and create a tremendous atmosphere for even the most demanding players. The levels are also really excellent, full of details, and in general, it manages to create a fantastic feeling. Aliens is a title that managed to excite me with the first boot, mainly because I wasn't waiting for it for such a long time, and in my opinion, it offers the early game experience from all its predecessors. Many things have changed and improved, but what remained the same is the massive weaponry and how fun it is to kill aliens.

There are, of course, new weapons, 20 enemy types, including 11 different Xenomorphs along the evolutionary scale from Facehuggers to Praetorians, each designed with their own intelligence to ambush, outsmart and eviscerate vulnerable marines. Utilize cover and master team strategy to survive extraterrestrial threats as they overrun your fireteam from every angle, swarm through doors and vents, scramble across walls and ceilings, and strike from darkness with uncanny ferocity. Furthermore, I should also mention that there is an amazing customization for pretty much everything, your weapons, your player, and your abilities as well. As far as the negative aspects are concerned, there aren't any that stopped me from having fun. 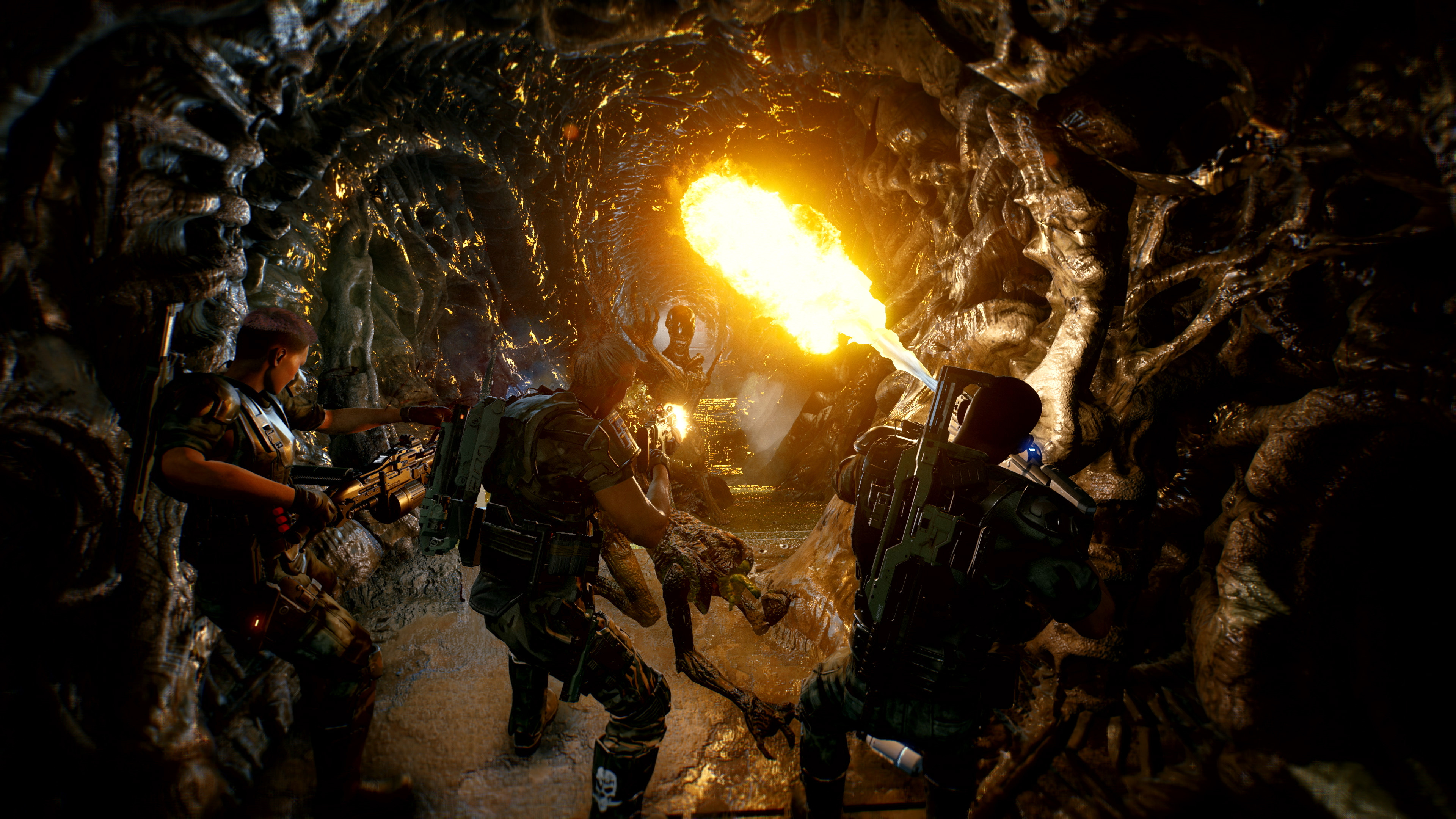 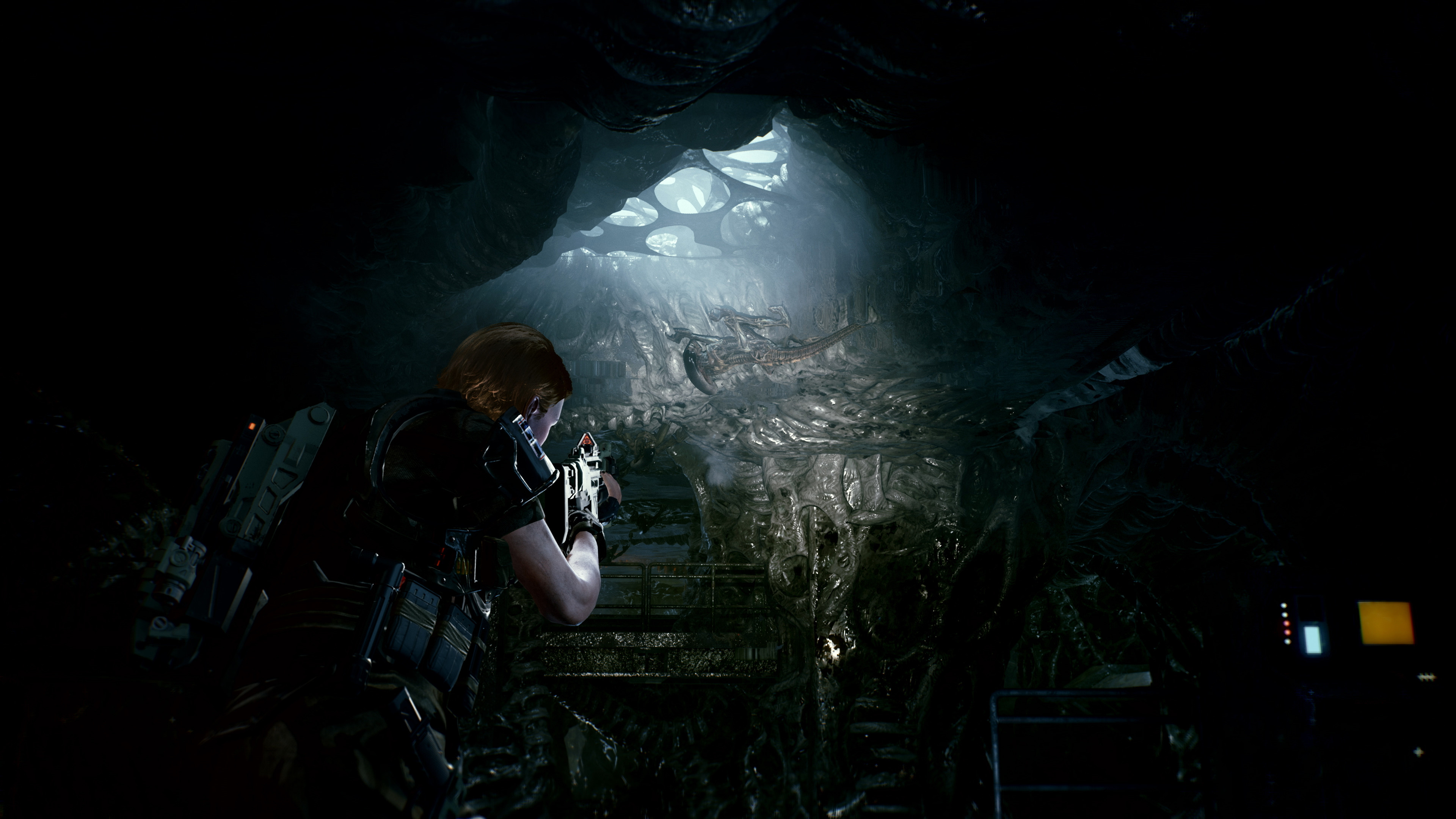 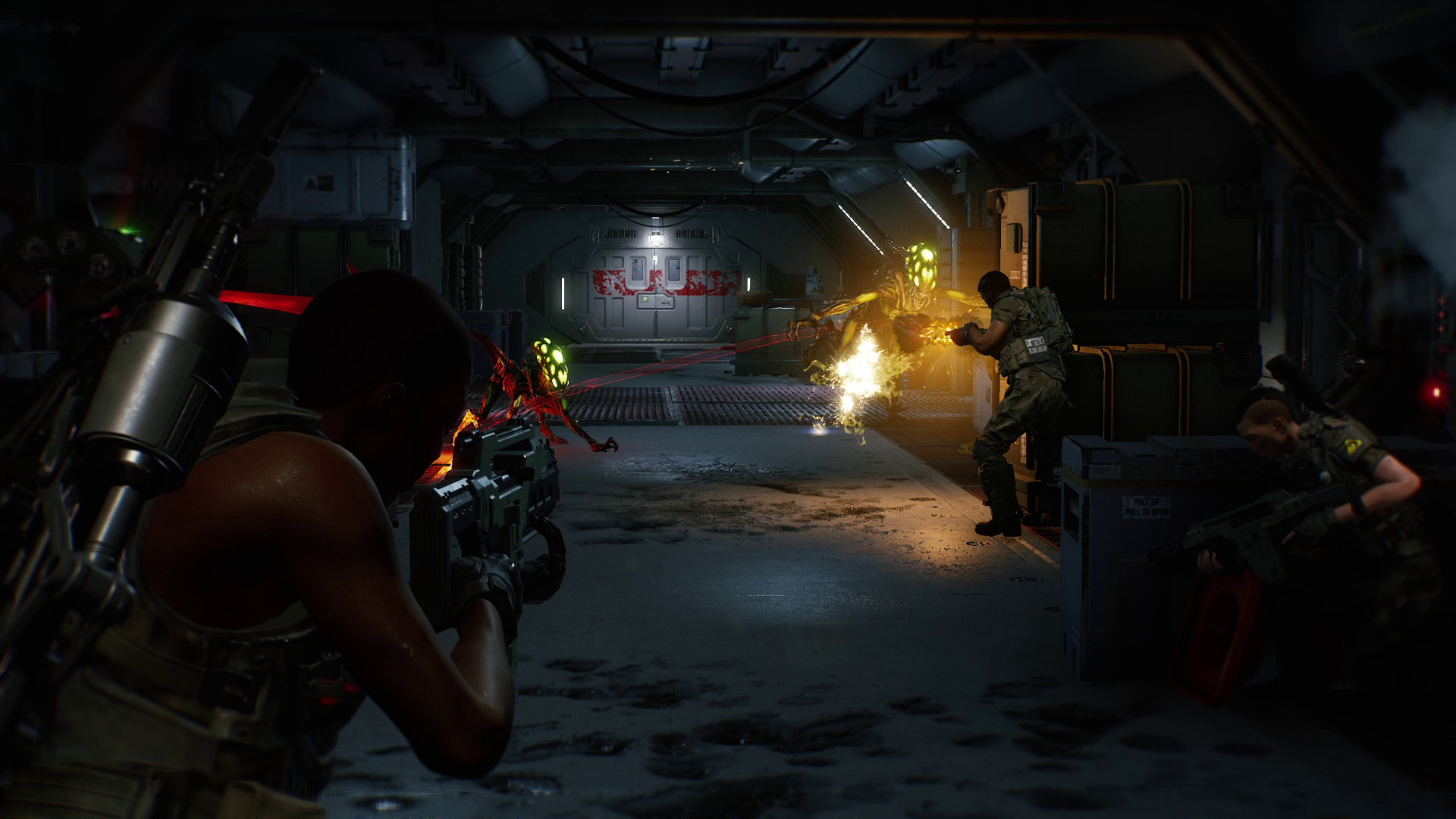 To sum up, the game is currently fun and addictive at the same time. It offers more than its predecessors, and in my opinion, it's the best in the series (excluding Isolation). I recommend it to new and hardcore players of the series alike.